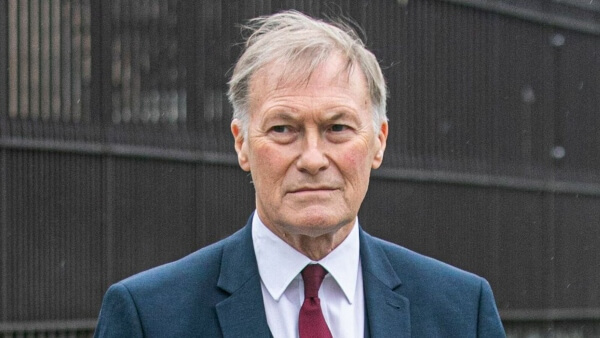 Sir David Amess (born David Anthony Andrew Amess) was a British politician and former Conservative Member of Parliament for Southend West. He had been an MP continuously from 9 June 1983, serving as the MP for Basildon from 1983 to 1997 and for Southend West from 1997 to 2021. He was knighted by Queen Elizabeth for his public service in 2015.

Sir David Amess was first elected to Parliament to represent Basildon in 1983, and then stood for election in Southend West in 1997. He had been an active MP in Parliament, sponsoring bills including the Abortion (Amendment) Bill (1996-7), the Protection Against Cruel Tethering Act (1988) and the Warm Homes Bill, which passed into law in December 2000 as the Warm Homes and Energy Conservation Act.

The MP was also patron and president of the Music Man Project charity, an international music education service for people with disabilities. In 2019, he helped the charity – which he was involved with for more than 20 years – organise an event in which 200 children with learning disabilities played music at the Royal Albert Hall.

David Amess was married to Julia Arnold. He employed his wife, Julia Amess, as a part-time Secretary/Caseworker.

David Amess was the son of James Amess and Maud. Maud died on 12 October 2016 at the age of 104. His mother was Roman Catholic.

Sir David Amess died on 15 October 2021 at the age of 69 in Leigh-on-Sea, Essex, England. He was stabbed multiple times while holding his constituency surgery at Belfairs Methodist Church in Leigh-on-Sea.

Essex Police said in a statement: “We were called to reports of a stabbing in Eastwood Road North, #LeighonSea shortly after 12.05pm today. Officers were on scene shortly after, arrested a man and recovered a knife. He is currently in custody. We are not looking for anyone else in connection with the incident and do not believe there is an ongoing threat to the wider public. We want to thank the public who alerted us to the incident so quickly.”

Oliver Dowden, Chairman of The Conservative Party, said: “We are all devastated by the senseless death of our much loved friend and colleague, Sir David Amess MP. One of the nicest and most charming people you could meet. Killed doing the job he loved – serving his constituents. A life tragically ended. His family and loved ones are in all our thoughts and prayers.”

The Duke and Duchess of Cambridge wrote on Twitter: “We are shocked and saddened by the murder of Sir David Amess, who dedicated 40 years of his life to serving his community. Our thoughts and prayers are with his family, friends and colleagues.”

The Speaker of the Welsh parliament, Elin Jones, said she was “deeply shocked and saddened”, adding: “Our democratic process depends on our elected members being able to listen and talk to the public we serve. It should go without saying that every elected member should be able to carry out this work safely and without fear.

“As members we may have different views, but we are always united in our respect for the democratic process and our commitment to serving the public. My thoughts are with his family, friends and colleagues.”

The Muslim Council of Britain said in a statement: “The Muslim Council of Britain sends its deepest condolences to the family, friends and colleagues of Sir David Amess MP, who was brutally murdered today in the course of performing his duties as an MP. From attending the launch of the first Muslim Scouts group in Southend in 2013 to meeting the Imam of Southend Mosque in July this year, Sir David will be remembered fondly by local Muslim communities.”

The Muslim Council of Britain Secretary-General Zara Mohammed said: “Sir David’s murder is deeply upsetting and our thoughts and prayers are with all those grieving his loss at this time. That he was murdered in the course of performing his duties as a Parliamentarian, highlights the danger politicians in the public eye face. The vitality of democracy rests on the accessibility of our elected representatives. They must be allowed to serve their constituents without threats to their safety.”

Sir David Amess was patron of the Conservative Animal Welfare Foundation. Chris and Lorraine Platt, its co-founders, paid tribute to the MP: “The Conservative Animal Welfare Foundation is heartbroken and deeply saddened by our patron Sir David Amess MP passing away. Sir David has been a close, dear friend for many years. We will remember him as one of the kindest, gentlest of family men; never ceasing to show compassion to anyone he met. We echo the beautiful tributes which have been shared in these dark hours following his death.

“As we struggle to make sense of today’s tragic events, we remember Sir David’s long and distinguished career. Having first been elected in 1983, he was a first-class local MP and campaigner. A strong animal welfare champion, he stood up time and time again for those who have no voice. We feel incredibly thankful for the years he spent as our patron.

“Sir David was a champion for his constituents and his country, and our thoughts and prayers are with his wife and children at this devastating time. We will all miss him terribly.”

David Stanley, founder of the Music Man Project charity, said: “The news came as the most devastating shock. He gave me opportunities to do music, dinners and receptions at the House of Commons.

“We were planning the next stage, which was we were hoping to perform on Broadway and do other shows at the Albert Hall. He was central to making those dreams come true.

“As you can imagine, people with learning disabilities, that they can’t really change their own destiny, they need people to help them. Sir David was able to do things that I couldn’t do as a charity founder. He could and he was just amazing in what he did.”

Sir David Amess’ net worth is estimated to be $5 million. 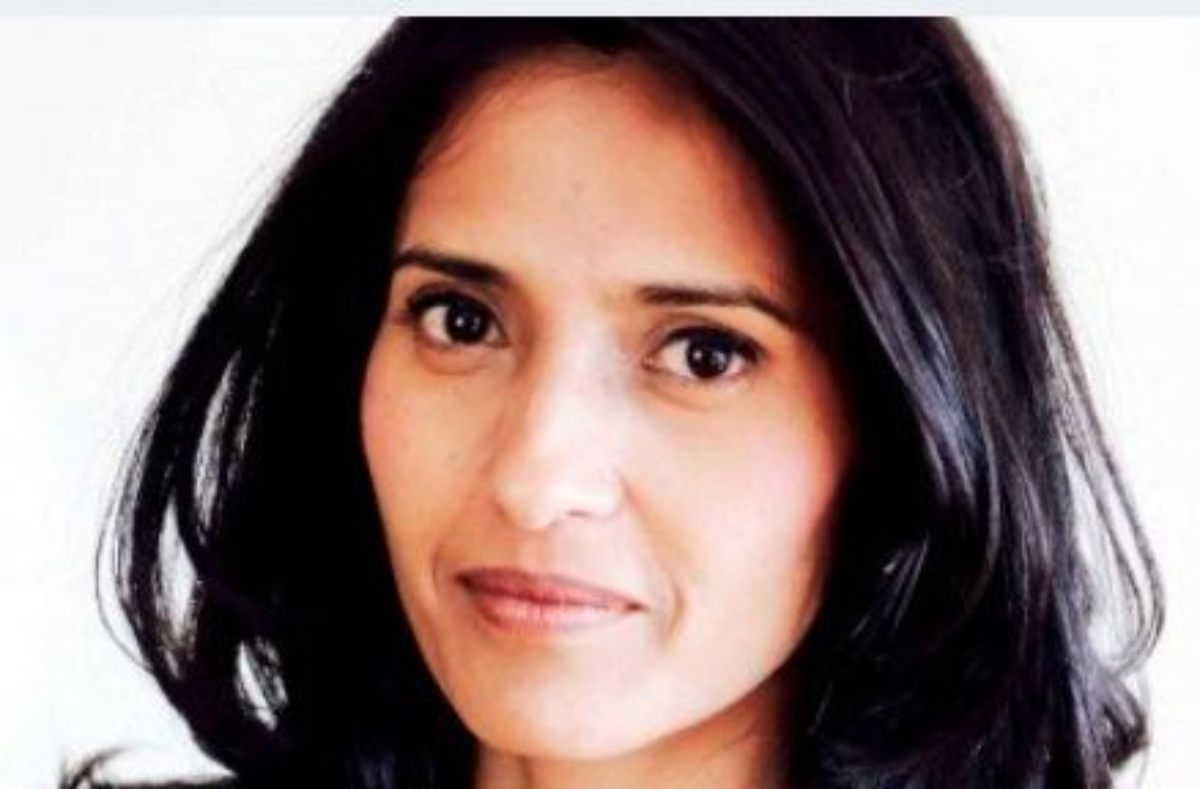 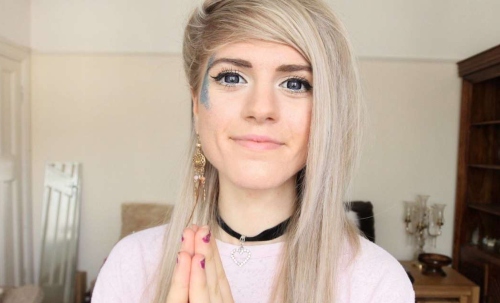 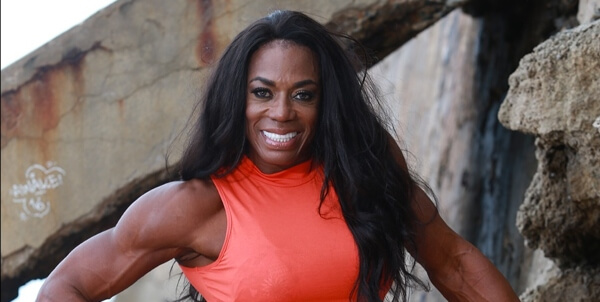