Katie Amess (born Katherine Louise Diana Amess) is an English actress, model and the eldest daughter of Conservative MP for Southend Sir David Amess. She is known for acting in critically acclaimed films and TV shows such as Captain America: Civil War, Criminal Minds: Beyond Borders and Harry Potter.

The UK-born actress has appeared in several films such as 5th of July opposite Jaleel White, Captain America: Civil War, Minds, Adolescents, Harry Potter and the Order of the Phoenix, Octane, and Halal Harry. She appeared as Ulcie at The Geffen Playhouse in Rolin Jones & Jackson Gay’s These Paper Bullets. She also played Brenda Dixon in Ray Cooney’s Cash on Delivery in Los Angeles alongside Ray himself. In 2014, Katie was cast as Lulu in William Friedkin’s ‘The Birthday Party’ at the Geffen Playhouse opposite Tim Roth, Frances Barber and Stephen Berkoff.

She has appeared on various television shows including We Are CVNT5, Bull, Criminal Minds: Beyond Borders, The Hotel Barclay, This Is Only Temporary, Lost Angels, The Good Drunk, Massholes, Big -ss Agency, America’s Court with Judge Ross, Dream Team, E4 Comedy, and Bad Girls.

As a model, she competed in several international beauty pageants and won the title of Miss Essex in 2008 for the Miss Earth contest. That same year, she also became a finalist for the Miss England competition. She has appeared in a host of TV commercials including Nintendo, Just Dance 3 & 4, Wen Haircare, Premier Inn and News of the World.

She went to St Anne Line Primary School in Basildon before moving to Brentwood Ursuline Convent High School, Essex and then St Bernard’s High School in Westcliff-on-Sea, Essex. She studied drama at Queen Mary University of London and the Royal Central School of Speech and Drama, London.

Is actress Katie Amess married? She is married and currently resides in Los Angeles with her husband.

She is the eldest daughter of Sir David Amess and Julia Arnold. Conservative MP for Southend Sir David Amess was stabbed to death in a knife attack at a constituency surgery on October 15, 2021.

Actress Katie Amess is the second eldest of five children of Sir David Amess and his wife Julia Arnold. She has four siblings – a brother and three sisters. 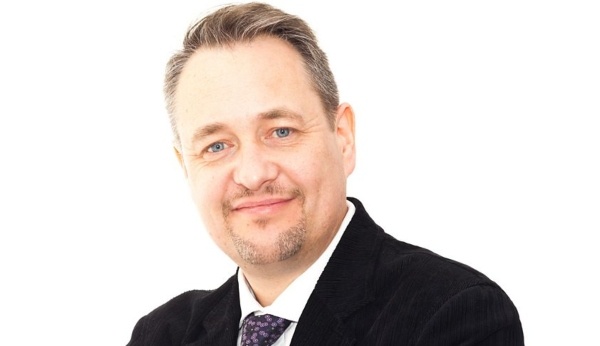 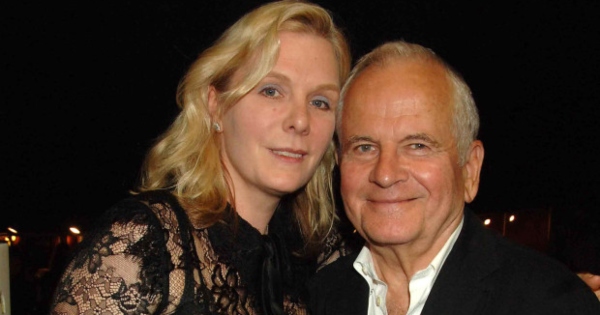