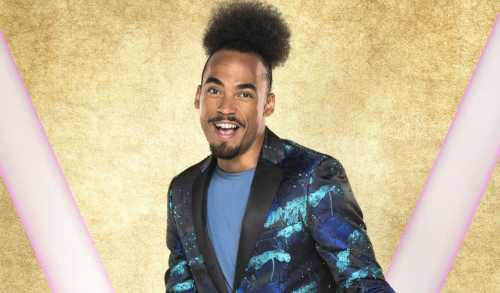 He attended Ravenscroft School in Barnet and also went to the Anna Scher Theatre Club, where he became good friends with Reggie Yates. While studying for his A-Levels, Dev began co-presenting interactive TV show Smile along with Reggie and Fearne Cotton. Shortly afterwards, Dev and Reggie were approached by BBC Radio 1Xtra to present the Reg and Dev Show on Saturday afternoons. He stayed with Radio 1 Xtra from its launch in 2002 until 2009.

In 2017, Dev competed on Celebrity Masterchef 2017, getting through to the final, as well as hosting Bafta TV Awards and most recently appearing on Channel 4’s SAS Who Dares Wins for Stand Up To Cancer.

According to Griffin’s profile on Insanity Group, “he has a whole host of documentaries under his belt for BBC iplayer including, “Batman vs Superman”, “Baby Metal”, “The truth behind Star Wars”, “Can you live without your phone”, and “The Live Lounge Uncovered” as well as live streams for BBC3 / BBC Sport covering “League of Legends”. Dev also gets booked for entertainment formats such as “Im A Celeb Get Me Out Of Here Now” on ITV2, “Bargain Hunt” on BBC1, “Wild Things” on Sky 1 and “Celeb Mastermind” on BBC1.”

Griffin was born to an Irish mother and a Jamaican father. He and his twin sister are the youngest of four siblings.

“This weeks couples choice is dedicated to my amazing and always supportive sisters. Here’s a pic of me and my twin sister looking like the snazziest couple at the book club meeting.”

This weeks couples choice is dedicated to my amazing and always supportive sisters. Here’s a pic of me and my twin sister looking like the snazziest couple at the book club meeting.

On 6 August 2019, it was announced that Dev Griffin would be a contestant on the seventeenth series of Strictly Come Dancing. He said: “I just can’t believe I’m doing Strictly, it just doesn’t feel real yet! It’s going to be so much fun, but just to be clear, I’m not doing this to take part, I’m totally in it to win it! I can’t wait to meet my partner and start practicing.”

Dev Griffin’s bio on Strictly website reads, “Best known for presenting on BBC Radio 1, Dev began his career in children’s television on BBC Two every Sunday morning as a presenter and DJ to millions of young people. His undeniable popularity led to him hosting his own show on BBC’s 1Xtra and was soon fast tracked to BBC Radio 1. Dev did a long stint hosting early breakfast, warming the nation up for then host Chris Moyles who was later succeeded by Nick Grimshaw. Dev later moved to host the much-coveted Weekend breakfast show before taking over the now hugely popular weekend afternoon shows on Radio 1 from 1-4pm with Alice Levine.

“He has also competed on Celebrity MasterChef, getting through to the final, as well as hosting BAFTA TV Awards and most recently appearing on Channel 4’s SAS Who Dares Wins for Stand Up To Cancer.

Griffin has been paired with Dianne Buswell.

So I’m on the next series of #saswhodareswins starting on channel 4 next month all for Stand Up To Cancer. It was genuinely one of the most incredible experiences I’ve ever had and I got to do it all with some of the best humans I’ve ever met. Can’t wait for you to see it! 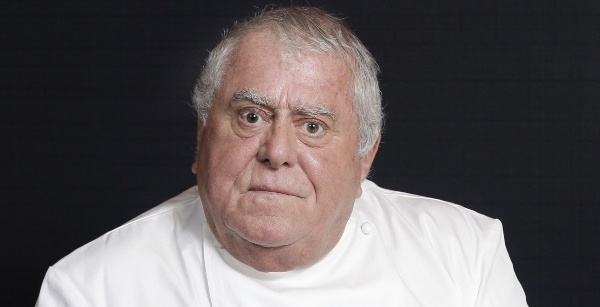