Max Mqadi is a businessman and owner of Max’s Lifestyle in Umlazi, South Africa. The trendy club is frequented by celebrities, sportspersons, businessmen and politicians. The establishment is known as the place to be for big post-event parties such as the annual Vodacom Durban July horse race party and post Metro FM Awards. It is also a very popular venue for year-end functions, baby showers and product launches.

In 2016, Max’s Lifestyle was named one of the best 207 restaurants in the world by reviewer Cherae Robinson in the international luxury travel and lifestyle magazine Condé Naste Traveler.

On 14 October 2021, Durban businessman and owner of Max’s Lifestyle, Max Mqadi, was shot and wounded by unknown people. The incident happened while he was travelling home from Umlazi.

Police spokesperson Jay Naicker said in a statement: “We can confirm an incident that took place at approximately 7pm at Umlazi. It’s alleged that an owner of a business premises in Umlazi was leaving the venue when he was approached by 2 unknown men who opened fire to his vehicle. He sustained two gunshot wounds. However, he was able to drive to Florida road where he sought assistance. He was then taken to a local hospital where he is reported to be in a stable condition. Umlazi police are investigating one count of attempted murder.”

On 15 October 2021, Max’s Lifestyle released the following statement: “It is with a sense of relief that we wish to confirm that the founder and owner of Max’s Lifestyle Village, Max Mqadi, survived an attempt on his life last night (14 October 2021).

“Mr Mqadi was shot at close range by unknown gunmen as he was leaving our globally renowned restaurant in Umlazi. However, mercifully, the owner of the world class restaurant which was voted as one of the best restaurants in the world in 2016 survived the attack and is recuperating.

“We wish to take this opportunity to relay our heartfelt gratitude to all South Africans and the global community who have expressed messages of support to Mr Mqadi. We also urge all the well wishes to continue to pray for his speedy recovery. We also wish to confirm that Max’s Lifestyle Village, which has put township tourism on the global tourism map, remains open for business and will operate as normal.

“The eagle does not stop flying just because there is a storm. Instead, relying on the strength of its wings, it confronts it and flies above it. #God is great all the time No weapon formed against Max’s Lifestyle Village shall prosper.”

The Umlazi-born entrepreneur is a millionaire best known as the owner of Max’s Lifestyle lounge in Umlazi. Max Mqadi’s net worth is estimated to be $5 million.

His Instagram handle is @max_mqadi. The Instagram page is set to private. His Instagram bio reads: “Founder and owner of Max’s Lifestyle Village. One of the best restaurants in the world.” 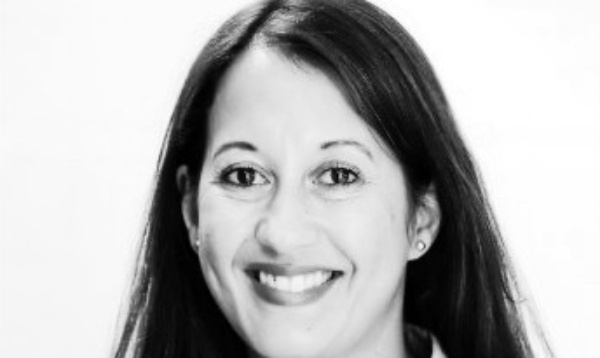 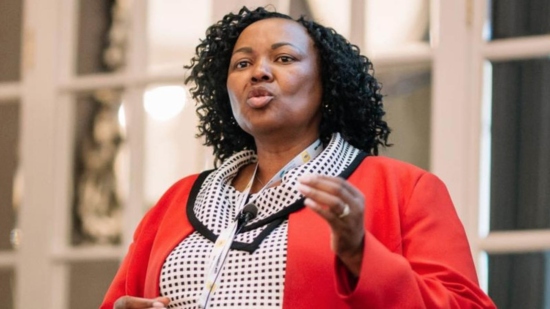