Vincent Reffet was a French Professional Skydiver, BASE Jumper, Wingsuit Pilot, Skydive Instructor, Red Bull Athlete, Jetman Pilot, Wind Tunnel Instructor, and Speed Riding Pioneer and Instructor. He was best known for being a part of Jetman Dubai, founded by Swiss adventurer Yves Rossy. In 2015, Reffet and Rossy flew alongside an Emirates Airbus A380 double-decker jetliner over Dubai.

He was introduced to the multidimensional aerial world from an early age as his parents were also skydivers. In 2000, Vince made his first solo jump. In 2002, he joined the French national Freefly team. He later headed to Empuriabrava in Spain to train at the Skydive Empuria parachute club, the European ‘Mecca’ of modern parachuting.

During the 2004 World Championships in Brazil, Fred Fugen and Vince became the Freefly World Champions. They confirmed their supremacy in the sport by winning gold at two further World Championships in 2006 and 2008. In fact, the duo remained utterly unbeaten between 2004 and 2009. In that time, they have also proven adept at BASE-jumping, canopy piloting, extreme landings, wind tunnel skydiving, wingsuit flying and speed riding.

As well as their phenomenal feats, both athletes have had a number of film and television roles and now mentor other elite skydivers who hope to one day become half as good as them! In 2015, Reffet also became a protégé of ‘Jetman’ Yves Rossy, when he was invited to fly like a superhero in a twin formation flight with the Jetman jet-powered wings, soaring up to 200kph over the Burj Khalifa, The Palm Jumeirah and the Liwa desert.

Vince Reffet was married to his wife Agnes Rodriguez.

Vincent Reffet died on 17 November 2020, in Dubai, United Arab Emirates. He was killed at his base in the desert outside the Arabian sheikhdom’s city. Jetman Dubai said in a statement, “Vince was a talented athlete, and a much-loved and respected member of our team. Our thoughts and prayers are with his family and all those who knew and worked with him.”

He was of French nationality. 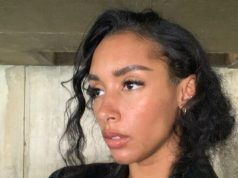 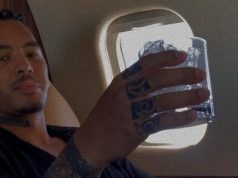 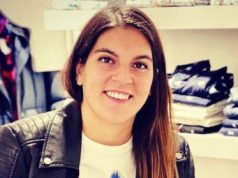 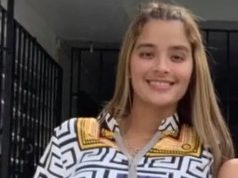 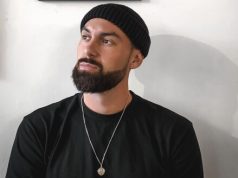