Mary Crosby is an entrepreneur, event specialist, philanthropist, and spiritual leader. She is one of the six cast members of “The Real Housewives of Salt Lake City,” the 10th show in Bravo’s “Real Housewives” franchise. She owns a fragrance business, Marimarta Perfumeria, which also incorporates the Women Helping Women In Business (WHWNB) foundation. Its goal is to “help women to uplift each other in the world of business,” which corresponds with Mary’s “passion for fashion” as well as her philanthropic views. The foundation entails successful women being able to give upcoming entrepreneurs clothing and resources to accomplish their individual goals in business.

Mary Cosby inherited her family’s empire of churches, restaurants and more. The caveat in her taking over the family business was that she marry her late grandmother’s second husband, Robert Cosby Sr. She and her husband are both leaders of Faith Temple Pentecostal Church, which her grandmother founded prior to her 1997 death.

Mary Crosby’s husband, Bishop Robert C. Cosby Sr., was the second husband of her late grandmother, evangelist Rosemary Cosby, which means he used to be her step-grandfather.

Mary and her husband, Robert Cosby Sr., have been married for over 20 years and have a son together.

Her late grandmother, evangelist Rosemary Redmon Cosby, founded the Faith Temple Pentecostal Church. Rosemary’s will reportedly stipulated that Mary marry her late grandmother’s second husband, Robert Cosby Sr., in order for her granddaughter to secure her inheritance. They married and she inherited her family’s empire of churches, restaurants, and more.

Unlike several of her fellow RHOSLC cast members, Mary Crosby is not part of the Mormon faith. Her Bravo bio describes her as a “Pentecostal First Lady.” She is an evangelist and the First Lady of the Faith Temple Pentecostal Church.

Mary Crosby’s net worth is unclear. 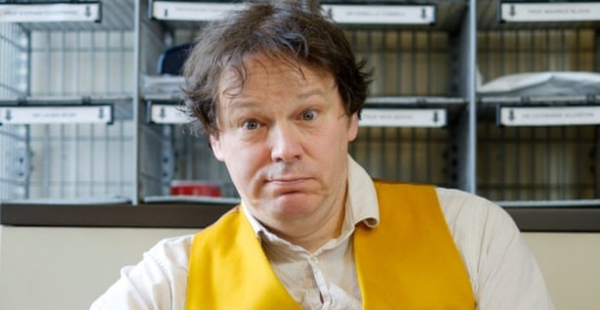