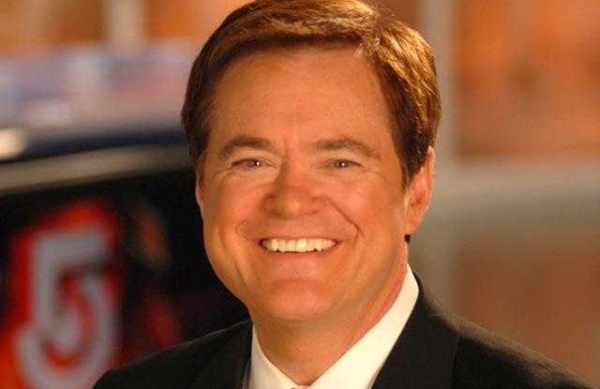 Ed Harding American journalist. He is co-anchor of NewsCenter 5 at 4:00, 6:00, 7:00 and 11:00 PM. Ed is an award-winning local journalist who has been a member of NewsCenter 5 for over 25 years. He has received numerous awards including three Boston/New England Emmy awards for best Anchor-News and two first-place Massachusetts Broadcasters Association Sound Bites awards for On-Air Personality, among others. Ed joined WCVB in 1988 as a weekend sports anchor and reporter. He took over as co-anchor of the EyeOpener newscast in 2000 and added co-anchor of the 11 PM newscast in 2004. He helped launch WCVB’s NewsCenter 5 at 4:00 PM and 7:00 PM in January 2016 when WCVB added those newscasts to its lineup. Ed graduated from Emerson College in Boston in 1975.

He was born on December 11, 1953, in Newton, Massachusetts, United States.

He is married to his wife Andrea Harding. They were married in 1976, and they have two kids together Adam Harding and Caitlin Harding.

He is the son of Robert J. Harding. His father is from Newton Lower Falls, Mass. 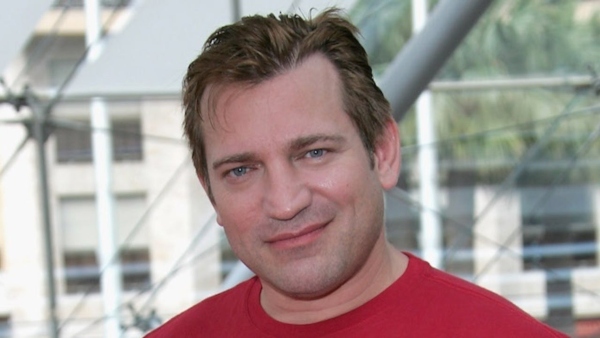 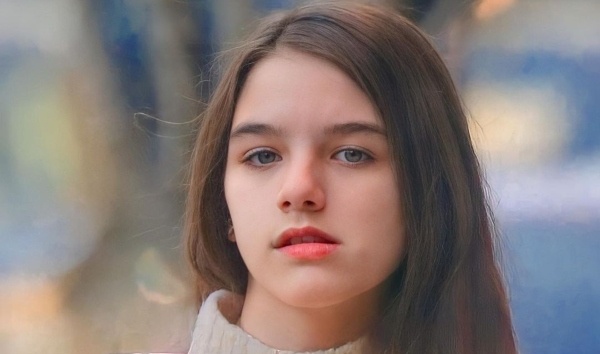