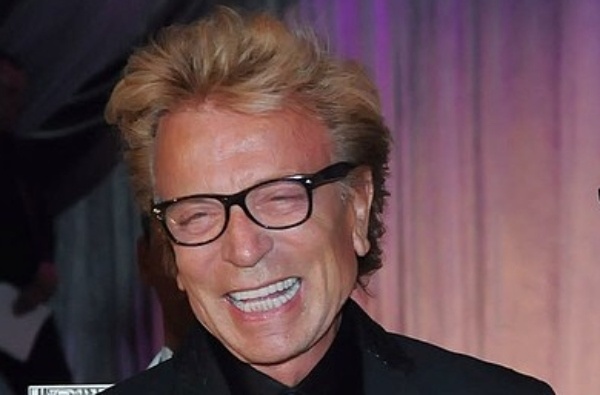 Siegfried Fischbacher was a German-American magician and entertainer. He was one-half of the magic duo Siegfried & Roy. Fischbacher and Horn met in 1957 on a cruise ship. Horn worked as a pageboy on the ship, while Fischbacher worked there as an entertainer.

Fischbacher and Horn honed their animal-magic show in small clubs in Germany and Switzerland in the mid-1960s. Their break came in a Monte Carlo casino when an agent in the audience invited them to Las Vegas. The pair made their debut at the Tropicana hotel-casino in the late 1960s. The duo became popular in the 1970s, receiving their first-star billing in 1978 as headliners of the Stardust’s “Lido de Paris.” Their show “Beyond Belief” opened in 1981 at the Frontier and played to thousands over seven years.

Siegfried & Roy began performing at the Mirage in 1990. The Siegfried & Roy show incorporated animal antics and magic tricks, featuring 20 white tigers and lions, the number varying depending on the night. The show also had other exotic animals, including an elephant. In 2003, a 380-pound white tiger attacked Roy Horn on stage and ended the duo’s Vegas show. The two formally retired in 2010.

Fischbacher died on January 13, 2021, at the home he shared with his longtime partner, Roy Horn, in Las Vegas. He was 81. His sister Dolore Fischbacher, a nun in Munich, Germany, told German news agency dpa that she talked to her brother on the phone before he died. Dolore told NBC News, “He was only able to say ‘okay’. It was kind of like an Amen. He is not dead, he will live on in my heart.”

Fischbacher’s death comes just eight months after his longtime performance partner, Roy Horn (born Uwe Ludwig Horn), died on May 8, 2020, at the age of 75 from complications from COVID-19 at a Las Vegas hospital.

In a statement announcing Horn’s death in May 2020, Fischbacher said: “Today, the world has lost one of the greats of magic, but I have lost my best friend. From the moment we met, I knew Roy and I, together, would change the world. There could be no Siegfried without Roy, and no Roy without Siegfried. Roy was a fighter his whole life including during these final days. I give my heartfelt appreciation to the team of doctors, nurses and staff at Mountain View Hospital who worked heroically against this insidious virus that ultimately took Roy’s life. Roy’s whole life was about defying the odds. He grew up with very little and became famous throughout the world for his showmanship, flair and his life-long commitment to animal conservation. He had a strength and will unlike anyone I have ever known.”

Siegfried Fischbacher Cause of Death

Siegfried Fischbacher’s cause of death was pancreatic cancer, his publicist confirmed to The Associated Press. In July 2019, shortly before his 80th birthday, he had to undergo surgery after a suspected heart attack.

Siegfried Fischbacher’s net worth is estimated to be $120 million. When Horn and Fischbacher signed a lifetime contract with the Mirage in 2001, it was estimated they had performed 5,000 shows at the casino for 10 million fans since 1990 and had grossed more than $1 billion. Until October 2003, the duo were earning $50 million yearly.

Siegfried Fischbacher and Roy Horn lived as a couple in an estate called “Little Bavaria” in Las Vegas. According to Deutsche Welle, they were a couple until 1998 and enjoyed a friendly relationship afterwards. 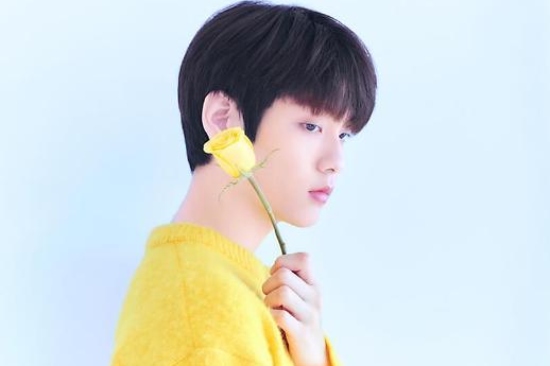