Gary Pe is an Antique Expert from Marinduque, Philippines. He is known for his appearances as an expert on the BBC’s Bargain Hunt. He joined Bargain Hunt after receiving a call from the BBC out of the blue. BBC was looking for new faces with different backgrounds and experiences in the trade and after a long process, Gary joined the team of experts.

Speaking of why he choose a career in antiques, Gary told BBC, “It was almost pre-ordained. Both my parents came from a small town in a tiny island in the Philippines called Marinduque, where I spent my childhood summers. Many homes there were centuries old, constructed in the Spanish colonial style, and filled with objects and furnishings that had been passed on from generation to generation.”

“There is a very strong story telling tradition in the island and many tales would revolve around these objects and the people that used to own them. And no one had more dusty old things and was a better story teller than my grandmother Rosario. She had an elephantine memory and often her stories would turn into epic reminiscences – rich fodder for a kid with a very fertile imagination. So from a very young age, I’ve been drawn to antiques, so I could imagine their stories, unlock their secrets. That fascination just increased over time.” he added.

Prior to joining Bargain Hunt, he tried many things, his first job was as a disc jockey in Manila. He has done theater, worked in finance and administration, and even sang in a piano bar in Montreal. When he’s not bargain hunting for art and antiques, he enjoys chilling out and listening to all kinds of music genres. He refers to himself as an unapologetic tree hugger, animal champion, Itinerant traveler, and occasional crooner.

He is in his mid 50’s. He was born and raised in Marinduque, Philippines.

Is Gary Pe married? His marriage is unclear. Gary Pe’s partner is unclear.

He is of Filipino nationality. His parents both came from Marinduque, Philippines.

Gary Pe’s net worth is unclear. 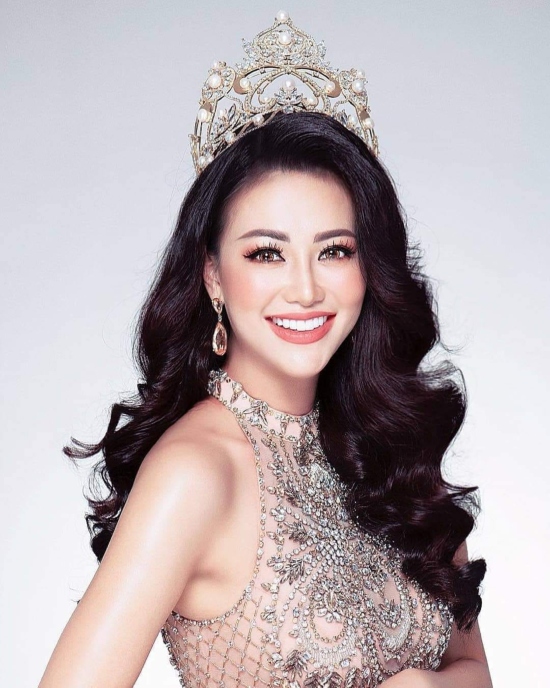