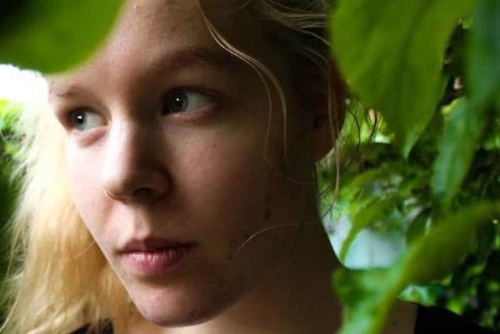 Noa Pothoven was a 17-year-old Dutch girl who struggled with her mental health for years following a sexual assault as a child.

On Tuesday afternoon, a story began to break across American and European outlets that Noa Pothoven StoryNoa Pothoven was legally euthanised under the “end-of-life” laws in the Netherlands.

Doctors, ethicists, and psychologists had apparently signed off on her right to die at home, saying her mental condition had made living “unbearable” as the young girl suffered from the trauma of multiple sexual assaults between the ages of 11-14.

However, Politico Europe’s Naomi O’Leary tweeted a thread debunking the reports from trusted outlets including The Daily Beast, the Independent, and Euronews. She clarified what actually happened:

“Noa Pothoven had been severely ill with anorexia and other conditions for some time. Without telling her parents, she sought and was refused euthanasia… The family had tried many kinds of psychiatric treatment and Noa Pothoven was repeatedly hospitalised… a hospital bed was set up at home in the care of her parents. At the start of June, she began refusing all fluids and food, and her parents and doctors agreed not to force feed her. A decision to move to palliative care and not to force feed at the request of the patient is not euthanasia.”

A 17-year-old rape victim was NOT euthanised in the Netherlands.@euronews @Independent @DailyMailUK @dailybeast are all wrong
It took me about 10 mins to check with the reporter who wrote the original Dutch story.
Noa Pothoven asked for euthanasia and was refused (cont.) pic.twitter.com/e7PYQSCxG1

In an Instagram post written on the day before her death, which has since been deleted, she wrote: “I deliberated for quite a while whether or not I should share this, but decided to do it anyway. Maybe this comes as a surprise to some, given my posts about hospitalization, but my plan has been there for a long time and is not impulsive. I will get straight to the point: within a maximum of 10 days I will die.”

She added that she’d been fighting for years and was now “drained,” and that she felt she had never been alive but was instead just “surviving.”

“I have quit eating and drinking for a while now, and after many discussions and evaluations, it was decided to let me go because my suffering is unbearable,” Pothoven wrote. “Love is letting go, in this case.”

She wrote an autobiography titled “Winning or Learning” in which she discussed her battles with mental illness after having been molested and raped as a child.

She was of Dutch nationality. 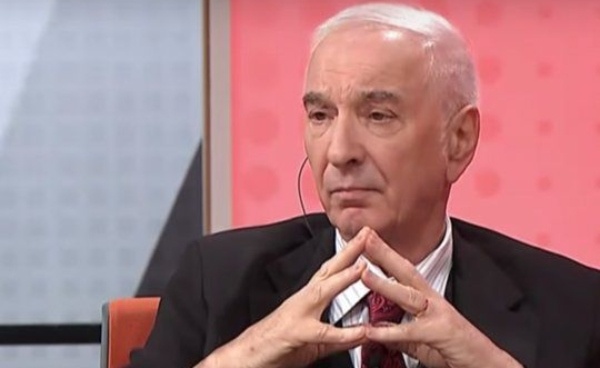 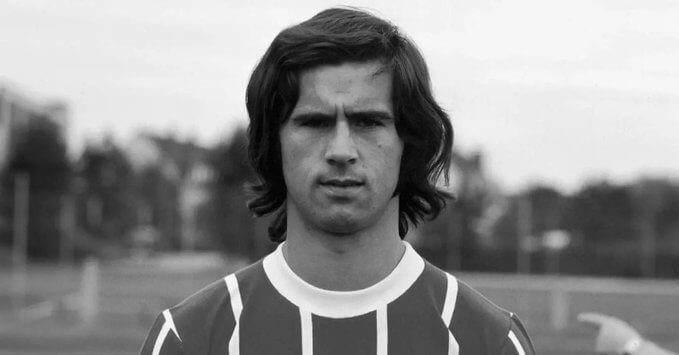 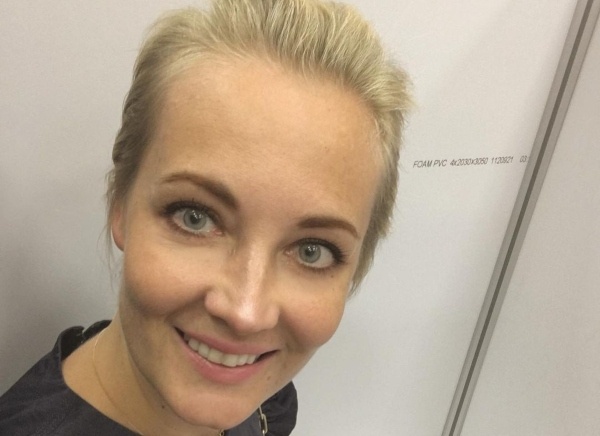