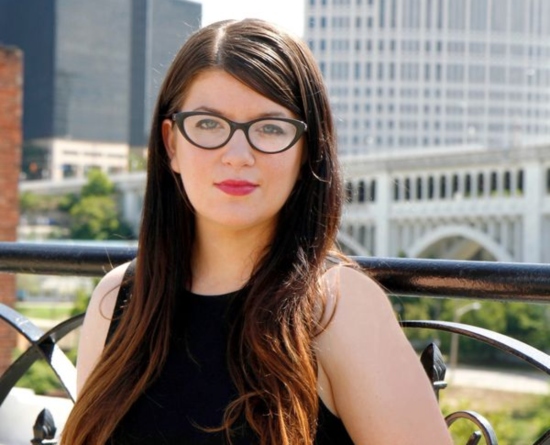 She attended Springfield High School in Holland and graduated from Cleveland State University.

Delamotte joined cleveland.com in 2016 as a culture reporter, covering the city’s artists, musicians, restaurants and designers.

Before being hired at cleveland.com, she contributed to Cleveland Scene and other news outlets. She also worked previously at Allied Integrated Marketing in Cleveland.

The body of Delamotte and that of her uncle were discovered Monday morning at the Friendly Village mobile home park, after she was reported missing.

Investigators from Perrysburg Township and the Ohio Bureau of Criminal Investigation were in the trailer park for several hours on Monday, collecting evidence from a search warrant signed by a municipal court judge. Neighbors said they did not hear any commotion coming from the trailer where police found the bodies.

Delamotte had little contact with her uncle and the rest of her father’s family since her parents divorced. The recent death of her maternal grandmother made her reach out to him.

According to Delamotte’s mother, JoAnne Ullman, she drove out to Perrysburg Township last month and saw her uncle walking along the street. She stopped and talked with him, and they made plans to meet again to catch up Sunday, to watch the Miami Dolphins vs. Green Bay Packers football game at a bar.

Ullman said her daughter did not respond to a text message sent at 10:30 p.m. and she reported her missing on Monday morning.

She was an author of the book, “100 Things to Do in Cleveland Before You Die.” The book was released in 2016 at the Superelectric Pinball Parlor in Gordon Square.

She was 30 years old at the time of her death. She was born in Newport News, Virginia. Her family moved to Ohio when she was aged 9.

Her parents divorced when she was a teenager. Her mother is named JoAnne Ullman.

Delamotte was in a relationship with her long-term boyfriend, Bob.

As seen on my bib, Patti Smith fan since 10 days old. (JK my parents still don’t know why I was wearing a bib that said Patti.)

Put a bird on it! 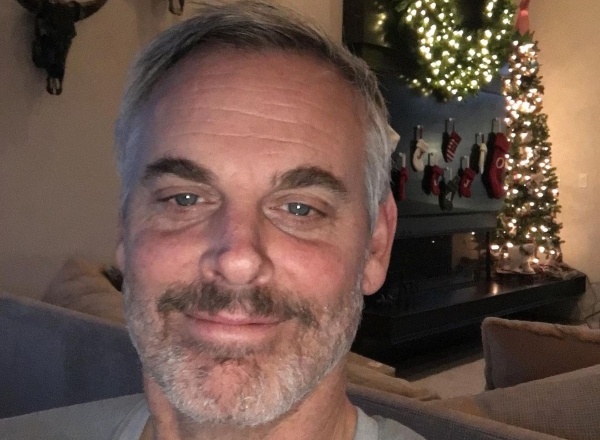