James Gargasoulas or James “Dimitrious” Gargasoulas, is the Bourke Street driver who deliberately drove a stolen car into pedestrians along Bourke St in the city centre on 20 January 2017 killing six people and injuring 27 others.

Gargasoulas faced six counts of murder and 28 charges of attempted murder over the Bourke St mall rampage, as well as other charges.

In the Supreme Court of Victoria, the jury was shown graphic footage of Gargasoulas, also known by the name Dimitrious, carrying out the attack in the popular shopping area. Other footage showed him driving erratically beforehand, as dozens of bystanders watched on.

During the trial, Gargasoulas testified that he had received a premonition from God directing him to drive into pedestrians. When asked whether he knew he would kill people, he said: “In a sense, yes.”

The court heard he had exceeded speeds of 60km/h (37mph) during his rampage, and did not stop driving even when a pram became lodged in his windscreen.

Gargasoulas pleaded not guilty to the attack, but later admitted that he had carried it out. A jury convicted him and he will be sentenced at a later date.

He is 28 years old. Gargasoulas was born in Adelaide but lived in Coober Pedy until he was 16.

His father, Christos, was a pick-and-shovel opal miner. His mother is Emily. Emily left her husband and Gargasoulas and his brother Angelo went to live with her in Melbourne.

Gargasoulas and his brother Angelo lived with their mother in Melbourne. Gargasoulas had been wanted over the stabbing of his brother, Angelo, at their ­mother’s Windsor home. Angelo is gay.

Gargasoulas’ girlfriend, Akiir Muo. He had rented a home for his girlfriend in Coober Pedy. Gargasoulas allegedly took her hostage and drove erratically around the city before letting her out on Bolte Bridge.

By 2016, Gargasoulas had fathered three children, with a fourth on the way.

Information about his religion is being updated. 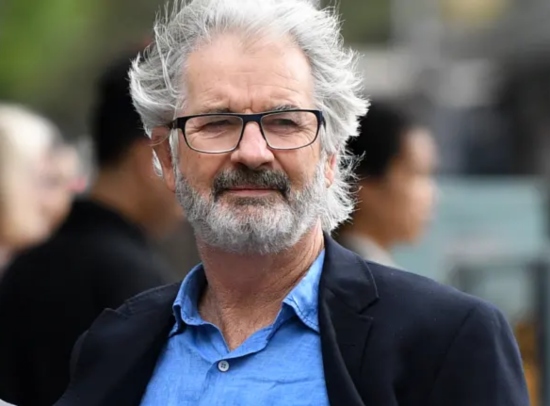