Melanie Cowmeadow is an Australian singer, songwriter, and performer. She came to the limelight in April 2022 when she appeared as a contestant in the eleventh season of the Australian reality television singing competition series, The Voice Australia. The Adelaide native has already advanced to the battle rounds after her coach, Keith Urban sent her through to his top 6 as of early May 2022.

Melanie started singing at a very young age and she is a remarkable singer and songwriter. On March 9, 2022, she announced that she had released her debut single called “Destined to Follow (Shadow)”. She said via her Instagram, “My debut single “Destined to Follow (Shadow)” out on all streaming platforms Friday the 25th of March. This song has been 8 years in the making and I’m so pumped for you to hear it. Please use the Pre-save link in my bio to help support me! Thank you to every single person involved in making this project come to life.”

Melanie was born and raised in Adelaide, South Australia. She is currently a Theater Artist at Adelaide Youth Theatre. Melanie is also a model. In her spare time, she enjoys traveling and photography.

Is Melanie Cowmeadow married? She is currently not married. She is in a relationship with her 30 years old boyfriend Justin Ruth.

Melanie, 24, is a contestant in the 11th season of The Voice Australia. The show’s 11th series started airing on 18 April 2022. The show airs on Sunday at 7.00 pm, Monday-Wednesday at 7.30 pm on Channel 7 and 7plus. The new series is hosted by Sonia Kruger. Keith Urban, Jessica Mauboy, Rita Ora, and Guy Sebastian all returned as coaches as was announced on 11 October 2021.

For her blind audition, Melanie performed “Never Let Me Go” by Florence and the Machine, she wowed all the four coaches who eventually turned their chairs. All The Voice coaches went on to hit the “I WANT YOU” button. She described her audition as the most magical moment of her life. She said in a post via Instagram, “WOW 4 chair turns!!. Feeling very emotional right now !! That was the most magical moment of my life. Thank you so much for all the love.” She is a member of Team Keith Urban. Her Blind Audition was aired on Wednesday, 27 April 2022, on Channel 7.

Melanie Cowmeadow’s ethnicity is Caucasian. She is of Australian nationality. 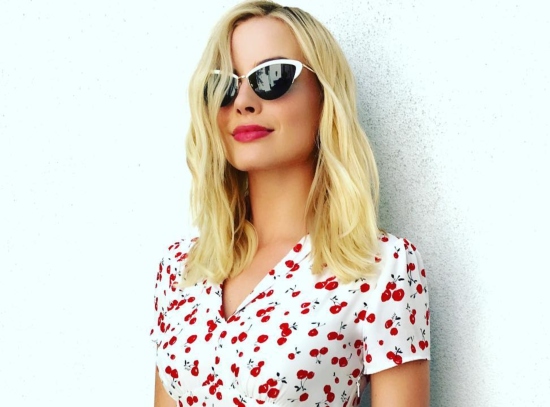