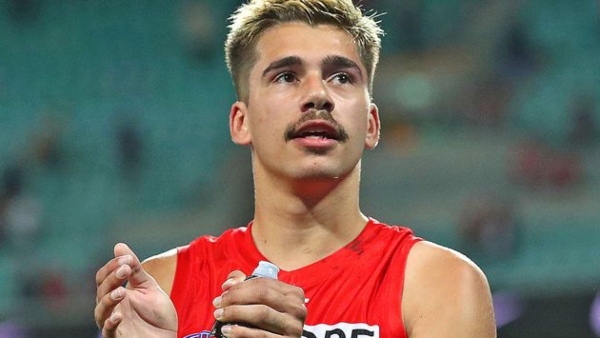 Taylor is in a relationship with his girlfriend, Lekanhi Pearce. In August 2020, Lekanhi Pearce crossed a golf course and climbed a fence to breach the Swans’ Perth hub to visit Taylor. Following the incident, Taylor was suspended for the remainder of the 2020 AFL season while the Swans were fined $50,000 ($25,000 suspended).

The AFL said in a statement: “The AFL confirms Sydney Swans player Elijah Taylor will be suspended for the rest of the 2020 Toyota AFL Premiership Season after breaching the AFL’s return to play protocols. Taylor breached the protocols after his partner entered the Sydney Swans quarantine accommodation in Western Australia when not authorised to do so.

“It is a breach of not only the AFL return to play protocols but also the Western Australian COVID-19 quarantine directions that currently apply to all Sydney Swans players and officials at their quarantine accommodation. The AFL, in conjunction with the club, investigated the matter and has determined that Taylor be suspended for the rest of the season.”

Elijah Taylor’s girlfriend Lekanhi Pearce took to her Instagram story to level multiple allegations against Elijah Taylor. She posted a picture along with a series of explosive claims which were later deleted. She alleged that Taylor physically abused her.

Lekahni Pearce’s Instagram story (now-deleted) read: “Elijah Taylor is nothing but an abusive dog. He punched into me, booted me so hard in the elbow I thought it was broken, he also booted me in other places, he choked me so hard my neck now has scars, he smashed my head against a wall and he wouldn’t let me out of his room because I tried to go to the police station, every time I’d try to escape he’d choke me.” 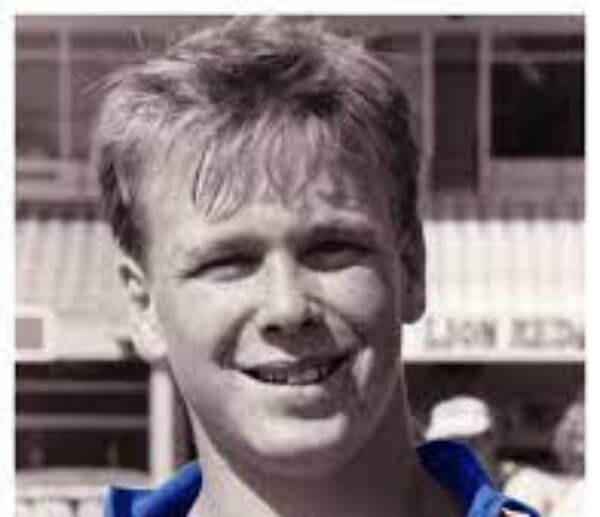