Carolyn Goss was the sister of Matt and Luke Goss, who shot to fame in the famed band Bros. The brothers lost their younger sister Carolyn following a tragic car accident at the height of their fame in 1988.

Carolyn Goss was the sister of Matt and Luke Goss, who found fame in 80s boyband Bros, whose hits included When Will I Be Famous? In 2018, the brothers starred in the Bafta-winning documentary Bros: After the Screaming Stops.

Carolyn was killed in a car accident in 1988. In the Bafta-winning documentary Bros: After the Screaming Stops, the two bereaved brothers are casually wheeled onto Terry Wogan’s talk show while still shell-shocked by the loss of their sibling. They were expected to “perform” as though nothing had happened. Reflecting on the experience, Matt said: “You could see we were numb. I couldn’t feel my own elbows.”

The paparazzi also didn’t allow the Goss twins time to mourn their sister in privacy. Matt said: “The paparazzi laughed at us at my sister’s funeral. That’s when my brother said, “F*** off”. Then the headline was ‘Four Letter Fury at Bros Funeral’.”

In the Goss home, Carolyn’s death was not talked about. “When my sister died, we didn’t say the word ‘Carrie’ any more. So she died twice. She left us physically and then she left our conversation. Why should people leave our space?” 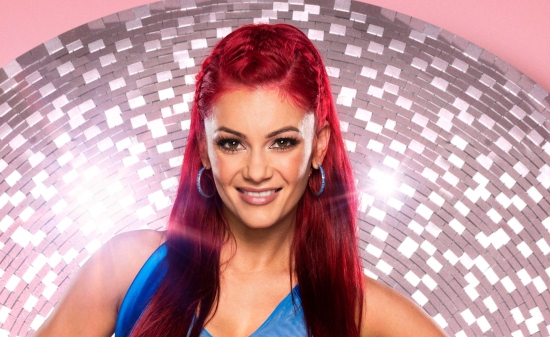