Kerre Woodham (formerly Kerre McIvor) is a radio host, writer, MC, and columnist. She is known for NewsTalk ZB, Intrepid Journeys, Fair Go, Heartland, Ready Steady Cook, and Dream Jobs. She currently hosts the afternoon show on NewsTalk ZB and has a weekly column in the Herald on Sunday. Woodham is also a writer and the book ambassador for the ‘Paper Plus’ franchise.

Woodham attended Wellington Polytechnic where she studied journalism. She started her media career in radio in the 1980s. She worked at Radio New Zealand for several years before moving into television. In 1986, she started reporting for the consumer affairs television program Fair Go, one of New Zealand’s second-longest-running local programs. After a four-year tenure as a Fair Go reporter, Woodham worked as a breakfast radio host and later worked for TV3’s Nightline.

In the mid-90s, Woodham served as Heartland’s presenter and later presented the Ready, Steady, Cook from 1998 to 2005. Woodham has also worked for New Zealand national television. As an author, she has written and published several books including Short Fat Chick in Paris (2010), Short Fat Chick to Marathon Runner (2011), and Musings from Middle Age (2013).

Kerre McIvor was born in 1965 in New Zealand. The broadcaster resides in Auckland.

Is Kerre Woodham married? She is unmarried. The broadcaster was married to her husband Tom McIvor. They were married on February 2, 2013, after being together for 15 years. It is unclear when Kerre’s marriage to Tom McIvor ended. In an interview with New Zealand Woman’s Weekly in April 2022, Kerre revealed that one of the reasons she said yes to the DWTS producers was to cope with the change of returning to her maiden name Woodham following the break-up of her marriage to Tom McIvor. “I wanted to show Tom and I were a team when we were together – and now we’re not, it’s time to go back to my own name,” Woodham said.

Who is Kerre Woodham’s daughter? Her daughter is Kate Berich.

Who are Kerre Woodham’s parents? Her parents are Mike (father) and Colleen (mother). Her mother, Colleen escorted her on her wedding day. She has a brother, Tony who was master of ceremonies at Kerre Woodham’s wedding.

In 2022, Woodham will appear as a contestant in the ninth season of New Zealand’s reality dancing competition show, Dancing With The Stars. She will be partnering with professional dancer, Jared Neame. According to The Parentage, Woodham has described her partner as the most handsome dancer on the show as well as beautiful and kind. 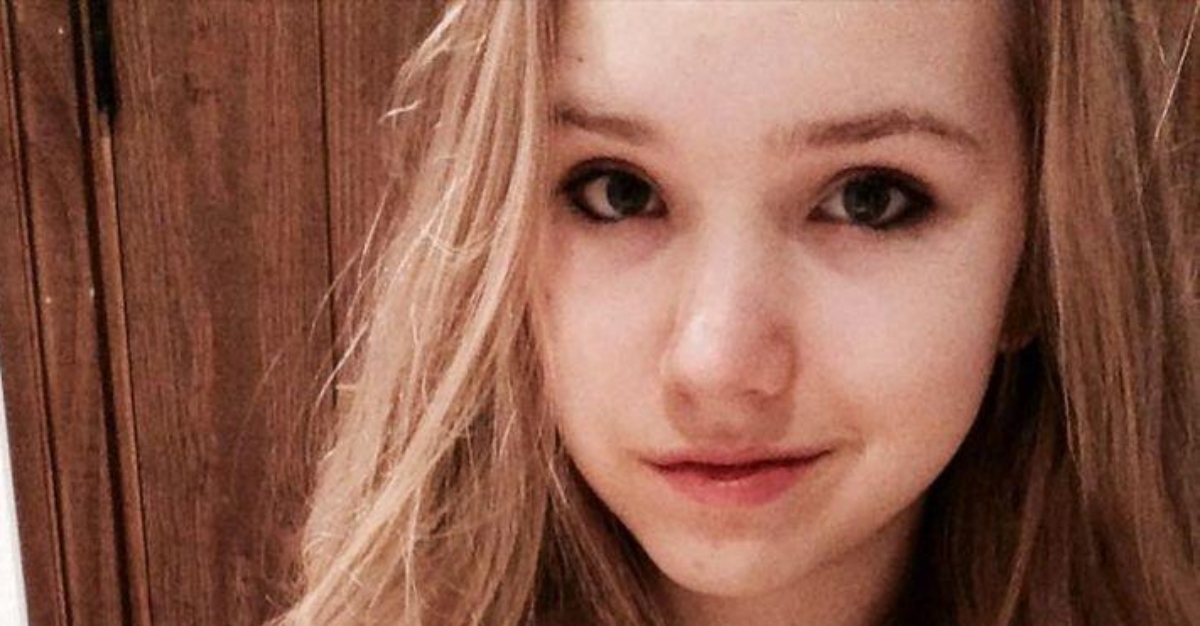 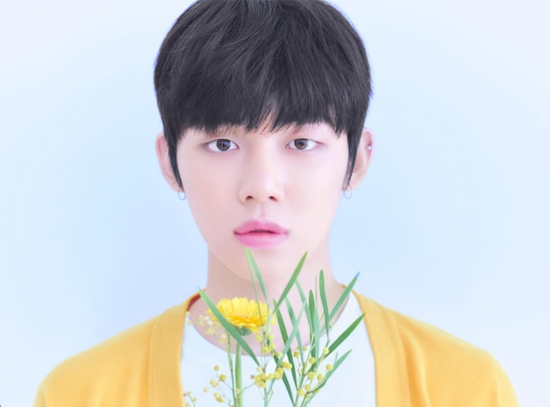