Marie Etienne Martine Joseph is the former First Lady of the Republic of and the wife of assassinated Haitian President Jovenel Moise. At the investiture of her husband, Jovenel Moise, on February 7, 2017, as the 58th president of Haiti, she became the first lady of the Haitian Republic. She served as the country’s first lady from February 2017 until the assassination of her husband on 7 July 2021.

Martine Moise was born Marie Etienne Martine Joseph on 5 June 1974, in Port-au-Prince, Haiti. She completed her elementary and high school studies at the college of Roger Anglade in 1993. She gained a degree in Interpretation Studies at Quisqueya University in 1997.

Martine is a well-known businesswoman, her devotion and professional ethic to her family enterprise in the North-West Department, has given her, years of managerial experience. The grass roots work she has done with the men and women of the Department is the base of her understanding of the social and economic realities of the country and has helped her in her role as First Lady.

She is an advocate for the children. Her main concern is the wellbeing of children. She really cares about her mission to work for their respect and their rights. Therefore, the slogan of her office is “All for the children”, expression of her engagement to establish durable structures for the children and the young of the country. For that reason, in close cooperation with the National Office of Identification, she has established the program “KONTEM MWEN KONTE” (register me I am important), an initiative that has made Birth Certificate registration available at multiple maternities and birth centres in Haiti. The National Office of Identification known as ONI executes this program. The first lady strongly believes that the national strategy being put in place for the children cannot be met without placing the kids at the centre of the political affairs of the republic. Registering the children at birth is the first step.

Martine Moise has also made it her duty to fight violence on women and girls. Her message is loud and clear: «Vyolans sou fanm, fòk nou pale» (Violence against women, we will not keep quiet). Martine Moïse has reiterated her promise to work for the wellbeing of those who are most vulnerable. Her other priorities are gender equality, early pregnancy, human trafficking, and the transmission of HIV from mother to child during breast-feeding.

Since October 2017, Martine Moïse is the president of the coordination of the Global Fund in Haiti – CCM for the treatment and eradication of HIV-Aids, tuberculosis and malaria as epidemics. She is very determined through her contribution at CCM and with the help of its partners to make Haiti a certified Malaria free country by 2020.

Martine Moise is the President of Fondasyon Klere Ayiti which is working in community development, empowerment of women, civic education etc. The foundation has launched “Vilaj Kado”, a series of cartoons used to educate people about their environment, about politics, respect of human rights etc…The first Lady has equally invested in the modernization of Haitian Arts & Crafts, an important sector in the national economy.

Martine Moise was seriously wounded in the attack that killed her husband Jovenel at their home. President Moïse was killed on 7 July 2021, allegedly by 28 foreign mercenaries. Interim Prime Minister Claude Joseph said in his statement that Martine Moise was injured and hospitalized. She survived the attack and is in “critical but stable condition,” according to Reuters.

Martine Moise is the wife of assassinated Haitian President Jovenel Moise. She met her future husband, Jovenel Moïse, while both were students at Quisqueya University. The couple had been married since 1996. 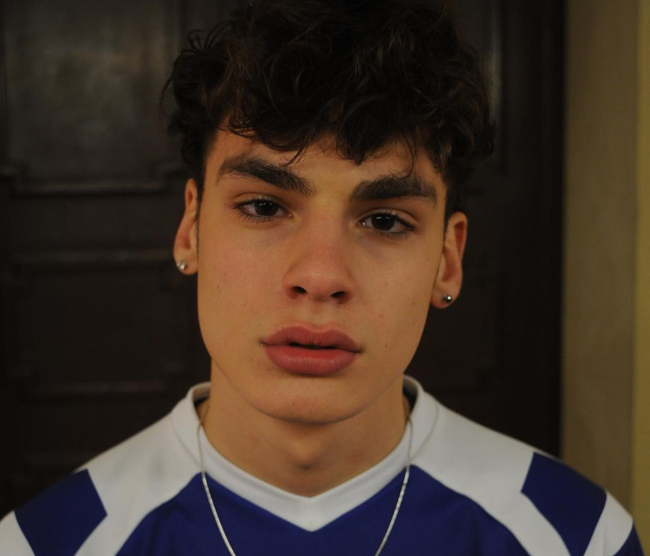 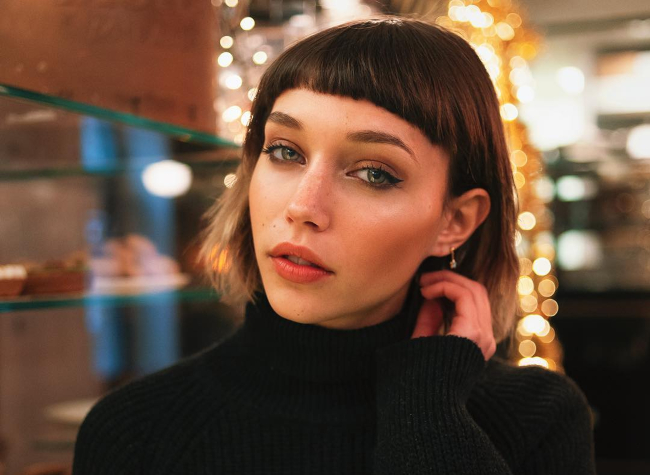