Kasia Lenhardt – real name Katarzyna – was a Polish-born Model and the ex-girlfriend of soccer star Jerome Boateng. She rose to fame after appearing on Germany’s “Next Top Model” in 2012. She placed fourth in the seventh season of the competition. She was most recently in public through her relationship with German professional footballer Jérôme Boateng.

Kasia Lenhardt dated Jerome Boateng for 15 months. Boateng confirmed the break-up in a since-deleted post on Instagram on February 2, 2021. The post read via The Mirror, “We will go our separate ways from now on. That is regrettable, but for my family and for me it is the only right one. I had to take this step and draw a line. I apologize to everyone I’ve hurt especially with my ex-girlfriend Rebecca and our children. I am disappointed in myself too. A man has to take responsibility and act in the interests of his family and I’m doing it now. I wish Kasia all the best.”

In an interview with German newspaper Bild, Boateng then accused Kasia of blackmailing him with fake accusations of domestic abuse, while saying she has a ‘massive’ problem with alcohol. He admitted cheating on his ex-girlfriend Rebecca Silvera with Kasia, but said she was also controlling and abusive.

“During our relationship, Kasia often threatened to destroy me. She threatened to ruin my career and even try to make me lose my children. Kasia said she would do so by accusing me of beating her. She knew that my children’s mother accused me of the same thing and that we have a lawsuit over it. Kasia contacted my children’s mother and said she would help her in court. Everything just to destroy me.”

Kasia was quick to hit back, saying, “I ended the relationship because of all your lies and constant infidelity. But well, that fits into the picture again. All the best!” In a now deleted post, Kasia uploaded a picture of the pair from their happy days, captioning the photo, “The Devil does his best.” She added: “I will definitely speak up, but I have to collect myself. Please give me time. I will fight back! Because I’ve never been so deceived, used and lied to. Give me a moment.”

She was a mother to a son, Noah, born when she was aged 19 and in a previous relationship with a man whose name has not been made public. Kasia Lenhardt was found dead in Berlin on her son Noah’s sixth birthday on 9 February 2021. On her son’s fifth birthday, on 9 February 2020, she wrote in an Instagram post: “Happy Birthday ❤️. My son, I wish you only the best in the world for your 5th birthday. I cannot put into words what I am feeling and how sentimental this day makes me.

“I am so proud of you and of us as a team, including your dad, I am proud … I will be forever grateful to him because he gave me the most beautiful gift in the world … so many moments we share, so many emotions and our connection is special.

“I cry like a little child because this world is so incredibly confusing and so many things happen, but no matter what happens, no matter how hard it was once your little hand in mine made it up for you … you are such a delicate little one Being and giving me so much … you give me the only thing that really matters in life … love. You are my gift, my greatest gift, you have changed me and given me many tasks and I hope I make you happy because you only deserve the best!

“I look forward to every further day when you get a little taller, have a loose tooth, confess to me that you “hit” someone in the daycare or your never-ending “why-questions” Noah: “…. Mom, how big is the universe?” ….. Me: “Noah the universe is huge and infinite … there is no end.” Noah: “….. Mom, I love you as much as how big the universe is ….I love you too as big as space is my life … my son.”

Jerome Boateng’s ex-girlfriend Kasia Lenhardt passed away on 9 February 2021 at the age of 25. She was found dead in a Berlin apartment. “Yesterday at around 8:30 p.m. there was a police operation in Charlottenburg on suspicion of suicide. A lifeless person was found in the home. There are no indications of third-party negligence,” police told German outlet Bild.

Her friend, fellow model Sara Kulka, confirmed her death on Instagram Wednesday. Kulka wrote: “Rest in peace. You wonderful person, I miss you and would have liked to say goodbye. I hope you find your peace now and I hope the truth comes out now, I know how much you wanted it to be.”

Kasia Lenhardt’s parents said in a statement: “It is with great dismay and sadness that we must confirm the unexpected death of our daughter Kasia on February 9th, 2021. We thank you for the overwhelming sympathy, but at the same time ask you to refrain from expressions of grief so that we can find ourselves in these difficult hours.”

Kasia Lenhardt Cause of Death

Kasia Lenhardt’s cause of death was suicide. 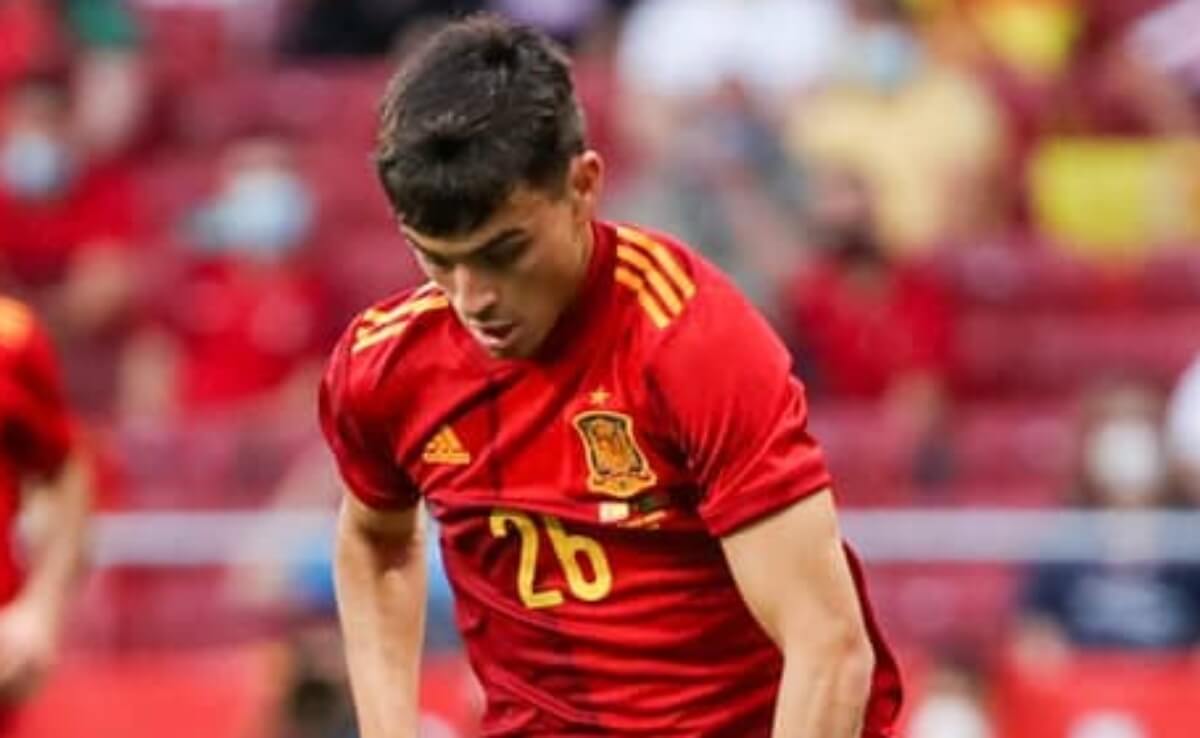 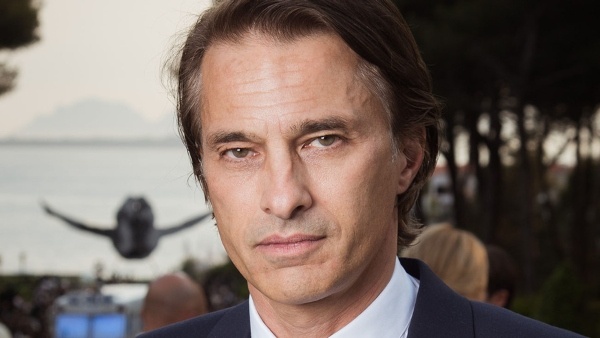