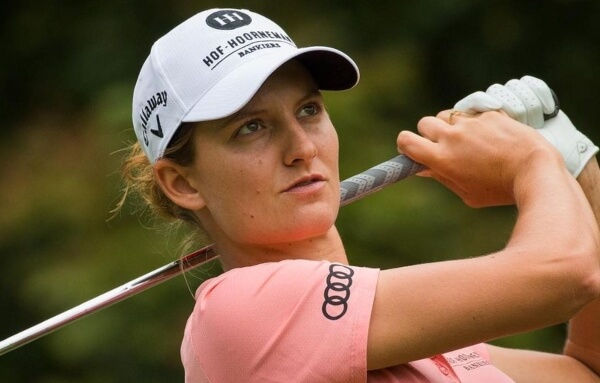 Anne van Dam is a Dutch professional golfer. She currently competes on the U.S based LPGA Tour and Ladies European Tour (LET). She previously played on the LET Access Series (LETAS) and the Symetra Tour. Anne began playing golf at the age of 5. She enjoyed a successful amateur career, some of her amateur career highlights include; winning the Austrian Amateur, finishing T6 at the 2014 World Championships, being a member of Team Europe at the 2013 Jr Solheim Cup. She also represented her native homeland Netherlands at the 2012 and 2014 Espirito Santo Trophy.

In 2014 Anne finished 10th at LET Access Series (LETAS) to earn her LET Tour full membership. After earning her LET tour card, she turned professional on January 1, 2015, and played on the Ladies European Tour. She won her first event on the LETAS at the 2015 HLR Golf Academy Open and in 2016 she won again on the LETAS at the CitizenGuard LETAS Trophy. The same year, she earned her first LET victory at the 2016 Xiamen International Ladies Open.

In 2017, Anne finished 8th on the Order of merit and recorded 5 top-5 finishes. In 2018 she traveled around the world playing on the LET, SYMETRA, Majors, and LPGA Q-Series. Anne earned her second LET Tour victory in September 2018 at the Estrella Damm Ladies Open, and her third LET title at the Andalucia Costa Del Sol Open De España Femenino. In November 2018, she played at LPGA Q-series where she finished T15 at the inaugural LPGA Q-Series to earn Priority List Category 14 status for the 2019 LPGA Tour season.

She played 21 events making 13 cuts on the LPGA Tour rookie season, she also enjoyed her fourth LET victory at the ActewAGL Canberra Classic Australia and was able to defend her title at the 2019 Andalucia Costa Del Sol Open De España Femenino. Anne was a member of the victorious European team at the 2019 Solheim Cup. She played at the 2020 Tokyo Olympics played in 2021. In her spare time, she enjoys fitness, biking, playing other sports, food, having fun with friends, and traveling the world.

She was born October 2, 1995, in Arnhem, Netherlands. She currently lives in Orlando, Florida, United States. 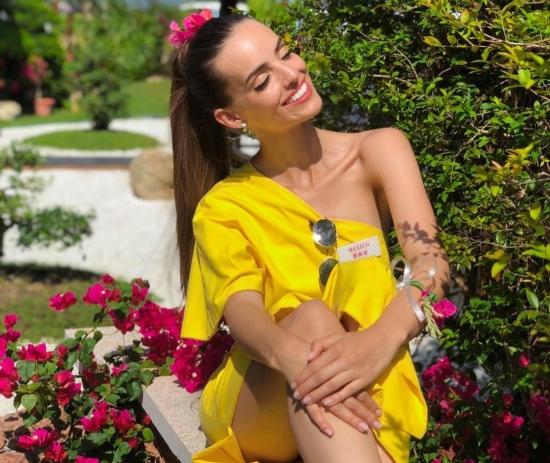