Bill Gafner is the husband of Katherine Creag, a news reporter for WNBC television in New York City. Gafner worked at ION Trading from May 2005 to August 2020. He developed new products for the New York office of ION Trading, a London-based company that develops software for financial institutions. He previously worked at Aurora Software from 1999 to 2005 and at Merrill Lynch from 1993 to 1998, according to his Linkedin profile. He graduated from Cornell University in 1993 with BSc. Electrical Engineering.

Bill Gafner and Katherine Creag were married on September 2, 2006, at the Roman Catholic Church of St. Ignatius Loyola in New York City. Katherine Creag died on February 10, 2021, at age 47, after 14 years of marriage.

He is the son of Marcia and George Gafner. Bill Gafner and his wife Katherine Creag have three children — a son and two daughters — Jackson Danger Gafner, Gemma Darling Gafner, and Josephine Dae Gafner. 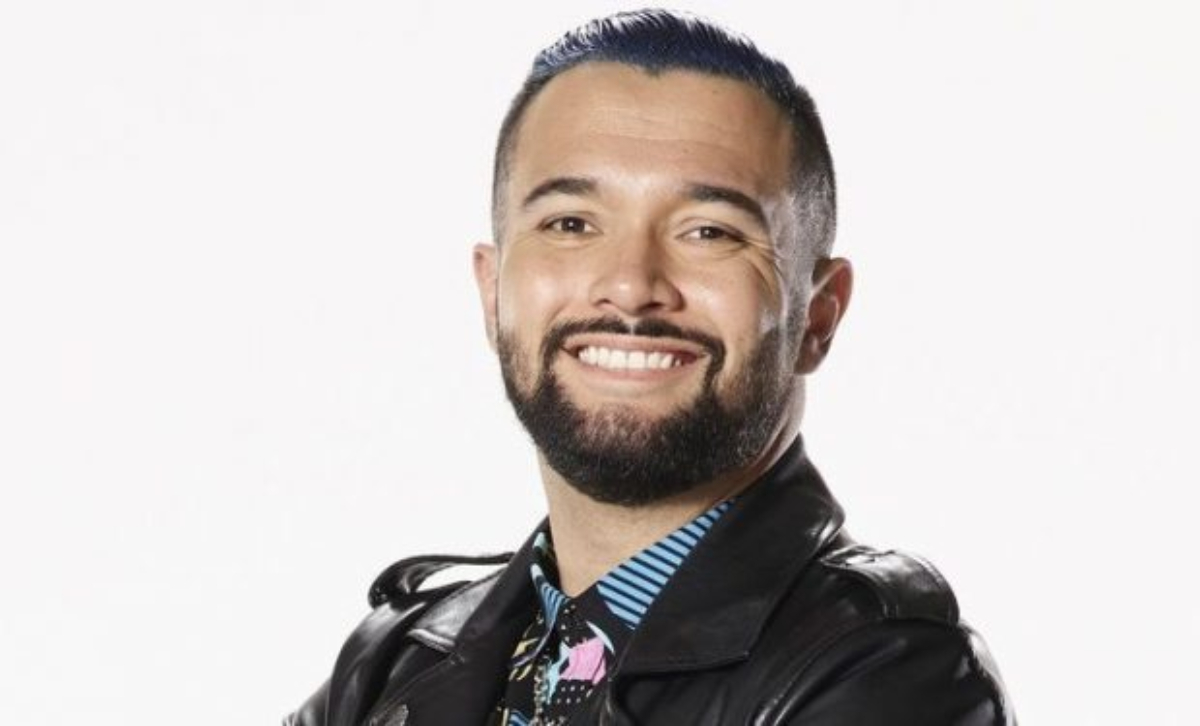