Katie Kadan is a 38-year-old singer and contestant on season 17 of The Voice.

Katie is a contestant on season 17 of The Voice. According to Katie Kadan’s bio on The Voice website, she “was surrounded by music from a young age and joined Chicago’s All God’s Children’s Choir when she was 10. She spent the next decade singing in church and choirs, but never had the confidence to perform on her own. Katie taught music on the side, but always felt something was missing. At 30, she did an open mic and was floored by the positive response, so she started booking gigs and slowly began to accept herself. For the past seven years, Katie has been more spirited than ever while singing professionally in Chicago’s blues community and hopes to spread her message of body positivity.”

What’s that I hear? @nbcthevoice live playoffs tonight! Tune in and VOTE ❤️ Thank you all for getting me to this point. So excited! See you there! #teamlegend #thevoice #voiceplayoffs #vote 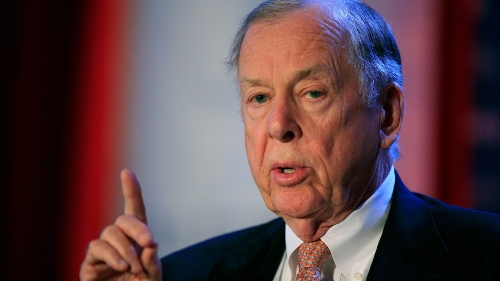 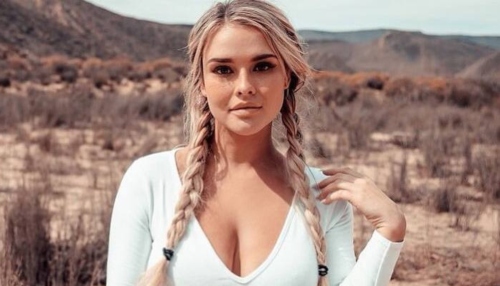 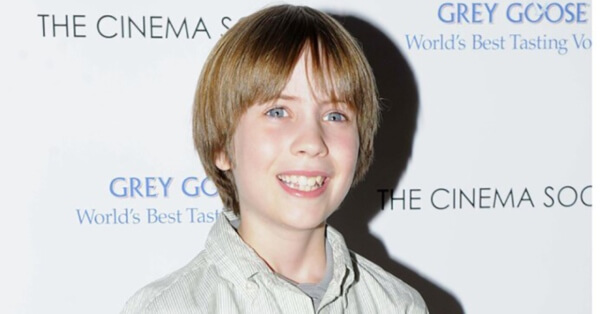