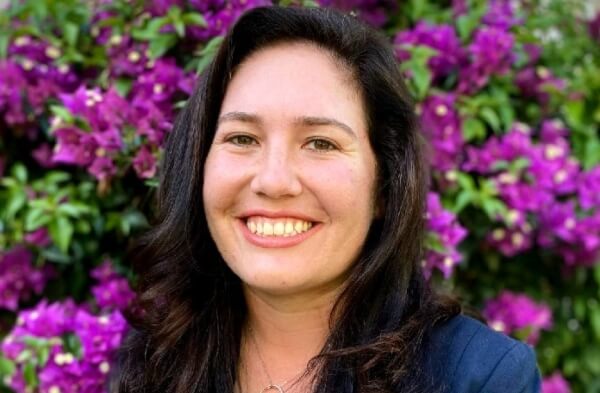 Samantha Morrell is an American professional golf player who plays on the LPGA Tour. Sam currently teaches at The Milbrook Club in Greenwich, Connecticut, and the Wilderness Country Club in Naples, Florida, United States. Morrell started playing golf at the age of nine years old. She graduated from the North Kingstown High School in North Kingstown, Rhode Island, in 2009. Morrell went on to join Old Dominion University in Norfolk, Virginia, where she graduated with a Bachelor’s Degree of Arts (B.A.) in Communication and Media Studies and a Minor in Spanish Language. She graduated in 2013. She played collegiate golf at Old Dominion University, and was a member of the women’s golf team, and captained the team as a senior in 2012-2013.

As an amateur, she won the 2010 New England Women’s Amateur Champion. She also won the Rhode Island Women’s Golf Association Amateur Champion and the Lady Pirate Intercollegiate Champion, in 2011. In 2013, she won the 2013 Bucknell Women’s Golf Invitational Champion and 2018 MET PGA Women’s Stroke Play Championship. Sam says that golf has taught her many valuable life skills such as honesty, integrity, and sportsmanship. She is a well-rounded, adaptable individual who is interested in a position in the golf/communication field. Sam has a propensity for learning foreign languages and through her studies of language and culture, she has become very other-oriented.

She is in her early 30s. She lives in West Warwick, Rhode Island, United States. 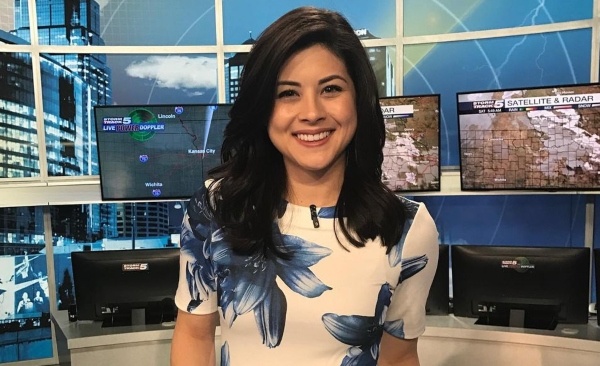