Karina Manta is an American former competitive ice dancer, writer, and reality TV personality. She’s the first female member of USA Figure Skating to come out as queer. Manta started skating at 6 years. She has won several titles including the 2016 Pacific Coast Sectional, the 2017 Midwestern Sectional, and finished second at the 2018 Midwestern Sectional. She trained as a ballet dancer before taking up ice dance.

Karina was born in Olympia, Washington, United States, and grew up in the sunshine of Chandler, Arizona. Despite being raised in the Arizona desert, Karina fell in love with figure skating and spent several years competing as part of Team USA. Since leaving the competitive skating world, she has had jobs touring with Cirque Du Soleil and performing on British reality television.

Manta graduated from Hamilton High School in Chandler, Arizona in May 2014. She went on to attend the University of Colorado, Colorado Springs, where she studied English. Manta has used her English degree to write all kinds of things—personal essays, poems, spoken-word performances, elaborate emails. She has a written her memoir, On Top of Glass: Her Stories as a Queer Girl in Figure Skating. In her spare time, she enjoys eating ice cream, engaging with creative approaches to activism, and being bisexual.

In October 2021, she was announced as a contestant on the fourteenth series of ITV’s Dancing On Ice. She will be partnering with Regan Gascoigne, a Professional dancer, and performer. She announced via her Instagram, “Beyond excited to announce that I’m back for @dancingonice 2022!” The show will start airing on ITV on 16 January 2022. Manta also competed on the thirteenth series of Dancing on Ice where she was partnering with former Olympic skier, Graham Bell. The couple was the second to be eliminated.

Who is Karina Manta’s girlfriend? Her girlfriend is Aleena Gomez. In 2018, she came out as bisexual in a video accompanied by her partner. She said via her Instagram handle, “I’ve been trying to figure out how to create this post for a long time. I’m still not sure that I have the right words..but I think that maybe I need to let go of trying to make everyone understand and just start with being honest. So this is me at my most honest. And my most vulnerable. And my most scared. I’m hoping this will leave me feeling my most free too.”

As an ice dancer Manta has had several dance partners throughout her career, from 2013, she partnered with her fellow copatriot and former competitive ice dancer Joseph Johnson. The couple was coached by Patti Gottwein in Colorado Springs, of the United States. They competed at Skate America in 2018 where they finished in 10th place. In 2021, Manta made her Dancing On Ice debut partnering with Graham Bell. In 2022, she will be partnering with Regan Gascoigne of the United Kingdom.

She is the daughter of Luis and Karin. Her father, Luis is an IT technician and Her mother is a first-grade teacher. She has two brothers: Luis and Marques. His brother Luis is a college athlete and an entrepreneur. He is the founder of Seoul Juice, an all-natural Non-GMO Korean Pear Juice Beverage packed with electrolytes. Her family lives in Chandler, Arizona. 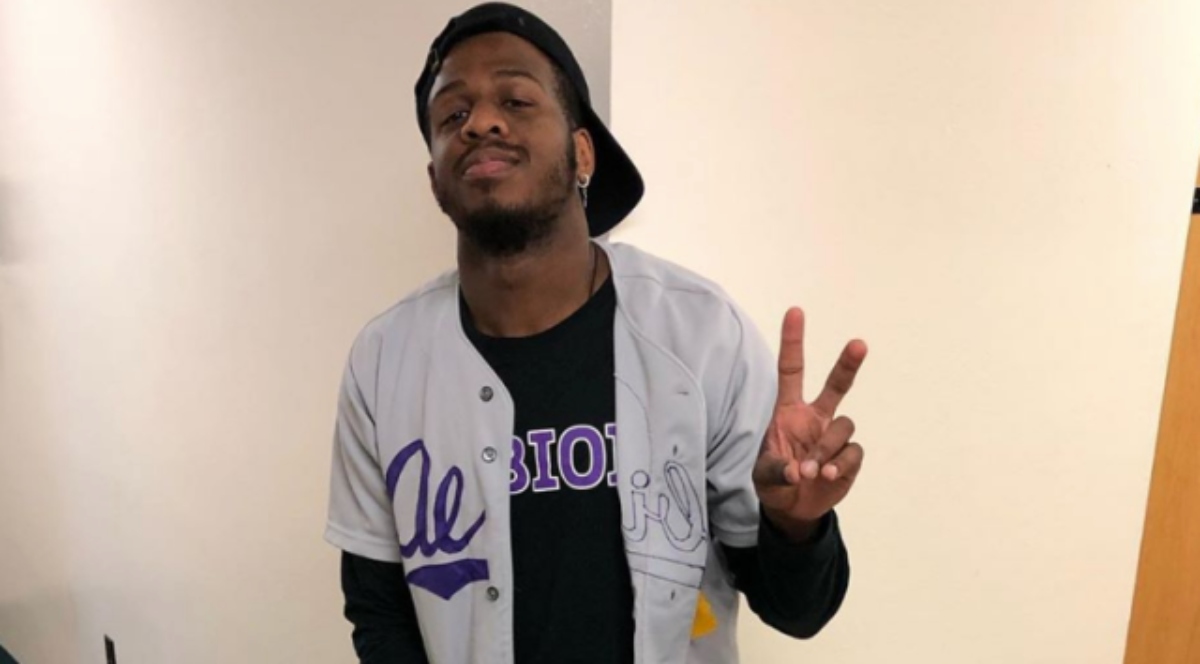 Who is Zachary Winston? Cassius Winston’s Brother Bio, Wiki, Age, Cause of Death, Net Worth, Parents, Family, and Instagram