Regan Gascoigne is a Professional dancer and performer. He has performed at EMA’s. He is the son of a renowned former English professional footballer Paul Gascoigne who played as an attacking midfielder. His love for dancing and performing began at the age of six when he was found dancing in the school hall. Regan has grown into a career focused on dance and performing arts.

Regan is a member of Urban Voices Collective which saw him perform alongside American singer Demi Lovato. He has performed in The Nutcracker with the English National Ballet; featured as a singer in The Real Full Monty (ITV) and performed in campaigns for major brands like Samsung. Regan has also completed an acting course at The Actors Class London. In addition to his performing work, he has worked in a reptile specialist store and owned a Royal Python, Sulcata Tortoises, and a Chinese Water Dragon. In his spare time, he enjoys skateboarding, scuba diving, and horse riding.

He is also an Ambassador for WWF and he has completed two Tough Mudders to raise awareness of WWF’s Vital Work. He graduated from Tring Park School for the Performing Arts. Regan is an experienced diver, he’s Advanced Open Water Diver and Padi Coral Reef Researcher Diver.

He is a contestant on the fourteenth series of Dancing on Ice. He was announced as a cast for the show in October 2021. Regan confirmed the news via his Instagram handle, he wrote, “The Universe moves in mysterious ways! I love watching @dancingonice every year! I just Never thought this would actually happed to me, I’m Nervous, Scared but mostly Excited all at the same time, Hopefully I can stay on my feet.”

He will dance with his Dancing on Ice partner, Karina Manta, an American former competitive ice dancer. The show will premiere on 16 January 2022, on ITV. The show’s 14th series will be filmed in the purpose-built studio at Bovingdon Airfield, which was set up for the 10th series. It will be hosted by Phillip Schofield and Holly Willoughby. Christopher Dean, Jayne Torvill, and Ashley Banjo will all return as judges for their fifth series, while John Barrowman will be replaced by South African Strictly Come Dancing star Oti Mabuse.

Who are Regan Gascoigne’s parents? His parents are Paul Gascoigne and Sheryl Gascoigne. His father is a former professional football player. Paul also known as Gazza is described by the National Football Museum as “widely recognized as the most naturally talented English footballer of his generation”. He played for several football clubs across Europe and England including Newcastle United, Tottenham Hotspur, Lazio, Rangers, Middlesbrough, Everton, Burnley, Gansu Tianma, and Boston United. He also served as Kettering Town’s manager in 2005.

His mother, Sheryl Gascoigne is a television personality and author. She worked as a presenter on ITV1’s Loose Women, and appeared as a contestant on the 10th series of the United Kingdom’s version of I’m a Celebrity…Get Me Out of Here! His parents were divorced in early 1999. He has two older step-siblings Mason Gascoigne and a sister, Bianca Gascoigne who is a glamour model and television personality. 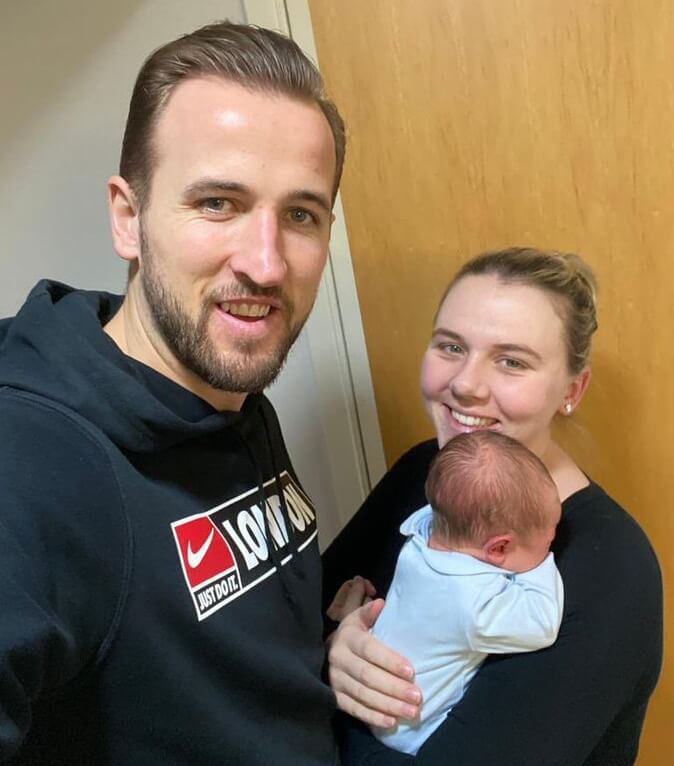