Stefanie Reid is a track and field Paralympian. She represents Great Britain, competing primarily in category T44 long jump and sprint events. Reid has played in national, and international events. She earned a bronze medal in the 200m at the 2008 Summer Paralympics in Beijing, China, and silver in the long jump at the London 2012 Paralympic Games. In 2018, she reached the semi-final on Celebrity MasterChef.

Reid always wanted to be an athlete, and at the age of 12, she was already dreaming of playing rugby on the world stage. When she was 15 years, she was involved in a boating accident and suffered severe propeller lacerations. Her life was saved by a surgeon in Toronto but her right foot was amputated below the knee. The amputation made it hard for her to participate in any sport.

In addition to her Athletics career, Reid also serves as the Vice President of UK Athletics. She has also worked as a TV reporter, pundit, and commentator for BBC and Channel 4 across a variety of sporting events including the Paralympics, World Championships, and the Invictus Games.
She is the first British amputee to walk the London Fashion Week Catwalk.

In October 2021, she was announced as a contestant on the fourteenth series of ITV’s Dancing On Ice. She will be partnering with Professional skater, Andy Buchanan. The 14th series of the show will start airing on ITV on 16 January 2022.

Is Stefanie Reid married? She is married to her husband Brent Lakatos, a Canadian wheelchair racer. Her husband is also a world record holder, seven-time Paralympic medallist, and seven-time world champion.

Who are Stefanie Reid’s parents? Her parents are unclear. Her father is from Glasgow, Scotland and her mother is from Durham County, the United Kingdom. They initially lived in New Zealand where Reid was born. They later moved to Toronto, Ontario, Canada when she was aged 4.

As a teen in Toronto, Ontario, Reid was involved in a boating accident and suffered severe propeller lacerations. Her life was saved but her right foot was amputated. After her leg was amputated, she encountered difficulties with referees who felt her artificial leg could injure other players. Despite being involved in the boat accident and her leg amputated, Reid never gave up on her dreams of becoming an athlete. 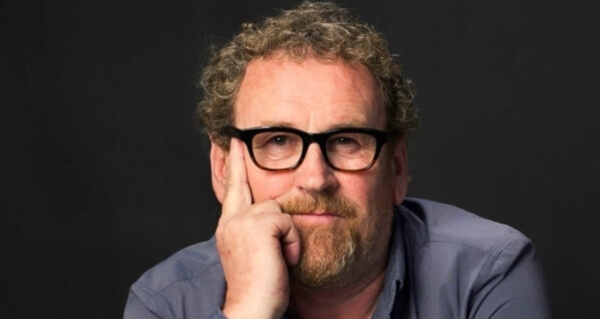