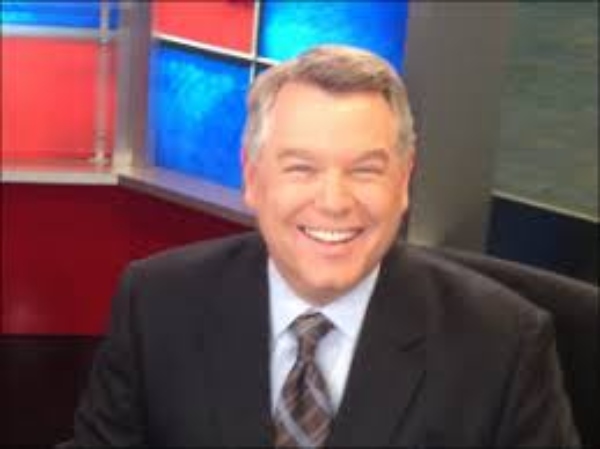 Bob Donaldson is an American television news anchor employed at Nexstar Media Group-owned CBS affiliate WTTV and Fox affiliate WXIN in Indianapolis, Indiana. He is a co-anchor in the 10:00 PM newscasts on WXIN with Fanchon Stinger, and also does co-anchoring WTTV’s 5:00 PM, 6:00 PM, and 11:00 PM newscasts with Debby Knox.

After he graduated from Missouri’s School of Journalism, he started his career at KBMT-TV in Beaumont, Texas. While working in Beaumont, he met and married his wife, Skye Winslow.He exited KBMT and signed-on with KFOR-TV (then KTVY) in Oklahoma City as a reporter in 1984. His wife, Skye, who was also in the broadcast industry, worked as a co-host of the popular entertainment show, PM Magazine. For a number of years, the couple would move from state to state as each one grew in their career. When his wife landed a job at KUTV in Salt Lake City, Bob left KFOR and joined her, working as a news reporter at KUTV. After two years at the NBC affiliate, Bob and Skye were offered positions back in Oklahoma City, once again with KFOR. By then they were the parents of a one-year-old daughter, Laura, Skye eventually left the business and Bob landed a job as the main news anchor at KARK in Little Rock, Arkansas.

He made his last career move to WXIN-TV in Indianapolis in 1991 – anchoring the popular and much celebrated 10 PM newscast (originally referred to as Night cast). As WXIN expanded its newscasts, he developed a larger role in the newsroom and eventually landed a role as the station’s Managing Editor. On January 1, 2015, he began co-anchoring the early and late evening newscasts on sister station WTTV, which had just switched its affiliation from The CW to CBS. The newscasts broadcast at 5 pm, 6 pm, and 11 pm, and team Donaldson with former WISH-TV news anchor Debby Knox. He continues to be in a team with Fanchon Stinger on WXIN’s signature 10 p.m. newscast.

Donaldson is an Emmy Award-winning journalist and is very active in the community.

The details of his age are not known.

While working in Beaumont, he met and married his wife, Dr. Skye Winslow in 1984. She is a former news anchor and entertainment co-host, she is a Doctor of Naturopathy, Certified Raw Food Chef, Fitness Trainer, and Nutritionist.

With his wife, they have three children. A daughter called Laura is a graduate of Ball State University. Laura, a former television reporter, earned two Emmy Awards and three Telly Awards. Sarah, their second child, also attended Ball State University and works as an actress in New York City. Their son, Drew, studies at Indiana University. 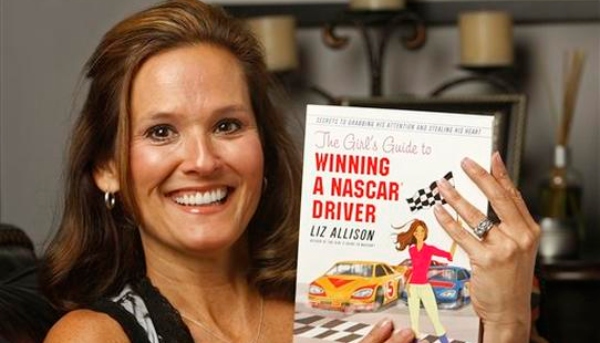 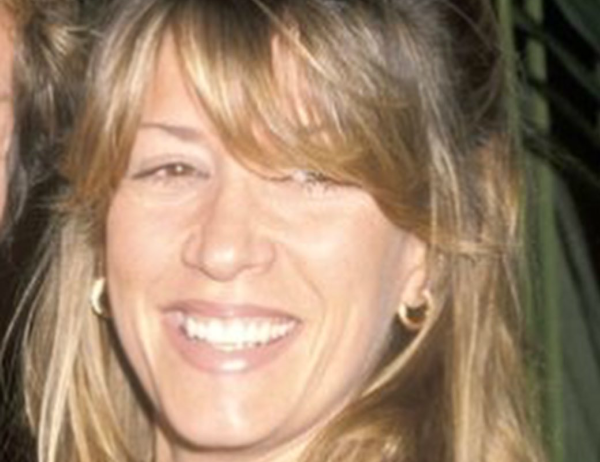