Pearson founded Higher Dimensions Inc in 1977. In 1981, he founded a church in Tulsa, which grew to a 5,000 membership that met weekly. It operated a home for single mothers, one for ex-offenders returning to society, a full service licensed Counseling Center, prison and nursing home outreaches, a national Purity With Purpose Discipleship Program for men and women, with graduates nationally and internationally, a 645-acre horse Ranch for troubled Youth and Teens.

Carlton Pearson has founded the Metacostal Network of Churches and Ministries bridging the gap between his Pentecostal roots in spiritual transcendence and embracing a Metaphysical approach to ministry and progressive spirituality.

What Happened to Carlton Pearson

Carlton Pearson was one of the most beloved Pentecostal Christian personalities of his generation. Thousands would fill arenas and churches to hear him sing, preach and inspire. But things dramatically changed when he stood in his mega church pulpit to proclaim a new doctrine, one that declared that because of Christ, no soul will spend eternity in hell. This controversial doctrine polarized faith communities all over the world. In a short period of time, one of the church’s most beloved went from hero to zero seemingly overnight and became the most prominently titled heretic of his generation.

Pearson married Gina Marie Gauthier at the age of 40 in September 1993. Gina Marie Gauthier was born on December 13, 1961 in Lake Charles, LA. She is a life coach by profession. They have two children; a son, Julian D’Metrius Pearson, and a daughter, Majestè Amour Pearson.

How Old is Carlton Pearson Children?

Gina Pearson filed for divorce from Carlton Pearson on August 25, 2015. The divorce papers cited “incompatibility issues which has completely destroyed the legitimate aims of the marriage of the parties and rendered its continuation impossible by reason of which petitioner is entitled to dissolution of marriage from respondent,” for the dissolution of the marriage. Gina Pearson dismissed her petition for divorce on May 19, 2016, before the divorce was finalized.

Carlton Pearson took to his Facebook page to set the record straight about whether he’s gay or not. “I am not gay, but wouldn’t apologize nor be ashamed if I were. I love my wife dearly and have been married to her for over 20 years. We have scores of married and single gay friends, we love and respect. You don’t have to be gay to love gay people and even hang out some with them. You don’t have to be a divorcee to love, support and respect them. Neither do you have to be Muslim or Jewish to have friends from those religious disciplines. As Inclusionists, we teach that we don’t have to go along to get along and that we can mind many of the same things without necessarily having the same mind about everything. Inclusionists believe Peace is possible, both individually and globally.

Jesus was accused of eating with “sinners” (Mark 2:15) and protecting prostitutes and adulteresses from the stones of the religious right of his day, called Pharisees. The word Pharisee translates “separatist” or “separated” in both Hebrew and Greek. I am an Inclusionist and proudly so.

Many of my self-righteous detractors accuse me of being gay because I am so outspokenly supportive of gays. Next to the Jewish community, the same gender loving (SGL) community were the first to reach out to me after hearing my Gospel of Inclusion. Do these same people, suspicious of my sexuality, also say I am atheist, a Jew, Muslim, Hindu, Scientologist because I hang with, love and accept them all and others, including those hypocritical so- called Christians who hate themselves and everyone else?

I’m not preaching false doctrine, just exposing it while dealing with some 2000 years of entrenched and mostly erroneous indoctrination. I love Christ and so- called “Christian values” but those taught more by Christ than most Christians.

It both amazes and amuses me that so many Christians simply cannot believe that someone loves unconditionally in the way they like to proclaim Jesus taught and did. Most so-called “people of faith” actually have more fear than faith or more faith in their fears than in God. Or perhaps when I say God as it relates to fundamentalists, it is commensurate to fear of God or faith in their fear of his wrath, in effect is their worst fear. Their God, in order to keep them from sinning, something they presumably would prefer and habitually do, threatens to send them to an eternal customized torture chamber.

I once feared that god and his hell too, but I no longer do and I don’t even believe in that man-made and presumably bible supported god or his hell. Even the heaven I believe in is not the one in the Christian bible. That one is too gaudy for my taste. I never liked the streets of gold thing. Reminds me too much of my old TBN (Trinity Broadcasting Stage). BTW, my dear 84 year old mother keeps one of the 3 TVs in her bedroom tuned to TBN 24/7 Lol! . I actually prefer sands and beaches to walls of Jasper and topaz as the book of Revelation describes and prescribes. And why would heaven need walls anyway? Moreover, as I close, most gays I know are much more like Christ than many of the Christians I know. And most of my same gender loving (SGL) friends, both male and female, seem to be better (not more bitter) and more responsible and loving Christians than most common fundamentalists. The same is true of many of the non-Christian SGL people. I could say the same thing about several of my atheist, Jewish and Muslim friends as well. Again, this is not a criticism, but an observation and an important one that must not be ignored. Being in church or a church no more makes you Christlike than being in a garage makes you an automobile. What say ye?”

Carlton Pearson was diagnosed with prostate cancer in 2005.

Carlton Pearson’s rejection of that theology for what he calls the “gospel of inclusion” would cost him just about everything he had, his influence, his church, his friends and finances. His story was the basis for a segment on the public radio program This American Life, and is now the basis for the Netflix original movie produced by ENGAME and NPR titled “Come Sunday” highlighting his personal story about the shift in his ministry to Radical Inclusion insisting that Christians are not the only people who will experience eternal life. The movie premiered at the Sundance Film Festival on January 21, 2018 and was released on Netflix on April 13, 2018.

Pearson says he wants Come Sunday to make people examine their faith: “I just want them to rethink,” he says. “I want them to ask themselves: What do I believe and why do I believe it? What is the difference between what I believe in my head and know in my soul? Because I think there’s a difference.”

Carlton Pearson’s net worth is estimated to be $20 million.

Carlton Pearson is developing a multi-cultural and radically inclusive “Metacostal” online cyber community reaching thousands that emphasizes expanded consciousness, radically inclusive love and Self-Actualization (the development of the personal Self and Soul, beyond impersonations and role playing). 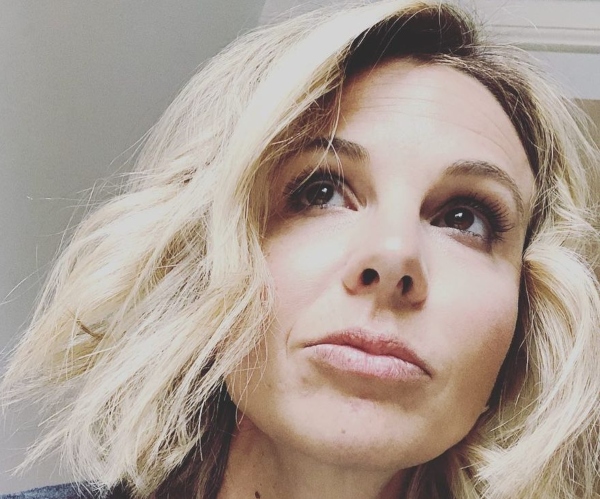 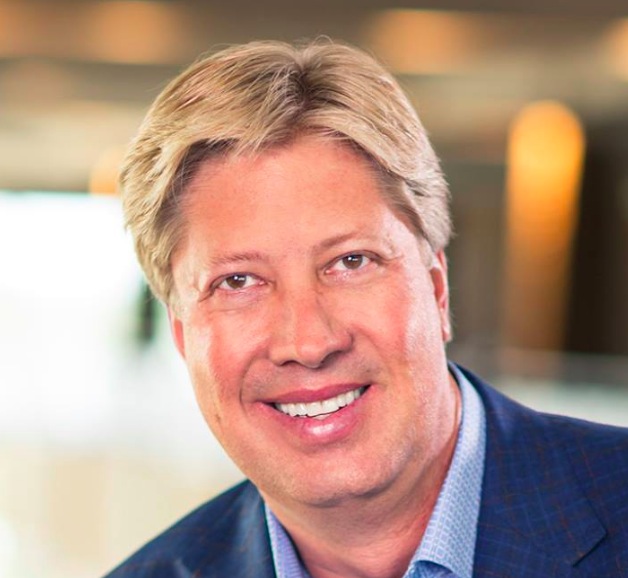