Majeste Amour Pearson is a pop singer and dancer. She is best known for competing in the second season of the Fox reality TV talent show “The Four: Battle for Stardom.” Season two of the show featured singers challenging each other for a recording deal and the right to be mentored by celebrity panelists Sean “Diddy” Combs, Meghan Trainor and DJ Khaled. Majeste was eliminated prior to the finale.

Born and raised in Tulsa, Oklahoma, Majeste Pearson grew up with a passion for music and started taking piano lessons at the age of 4. She was aged 10 when she started to perform in musical theatre, and later attended a performing arts school in Chicago. She moved to New York to study musical theatre at the New York Film Academy, and after graduating, started posting her singing videos to YouTube.

In 2018, Majeste Pearson was cast in the second season of the reality TV talent show, The Four: Battle for Stardom. She has since gone on to perform live across the United States at many prestigious venues and events, including New York’s Carnegie Hall, at the Creative Arts Emmys Governors Ball and at the Primetime Emmys Governors Ball. She also joined the cast of Broadway’s Rocktopia.

Majeste has always loved animals and children. She considered studying to become a vet but stuck with music. She logged on-the-job training with animals at a local veterinary hospital.

Majeste’s “family” includes a Yorkie pup named Kashmere. She had to leave Kashmere behind for a year while attending New York Film Academy, where she studied musical theater.

Majeste Pearson was born on October 29, 1996 in Tulsa, Oklahoma.

Majeste Pearson is the daughter of Bishop Carlton Pearson and Gina Marie Gauthier. Majeste shared her background tale during her debut on the Fox reality show “The Four: Battle for Stardom.” She said she grew up singing in the church and explained that her father was a famous evangelist. She talked about how the family was affected after her father underwent a controversial shift in beliefs.

“We lost everything,” Majeste said. “I can’t even imagine all that he went through to still come home and smile. His heart and his determination have always been consistent, and that’s what inspires me and that’s what I feel like I have because that’s my pop.”

Majeste Pearson is the daughter of Carlton Pearson and Gina Marie Gauthier. She has a brother, Julian D’Metrius Pearson, born on July 9, 1994.

Singer Majeste Pearson’s net worth is estimated to be $1 million. 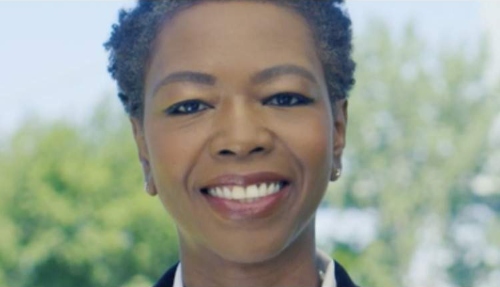 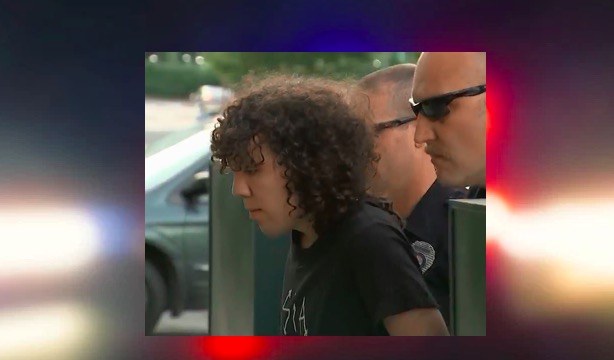 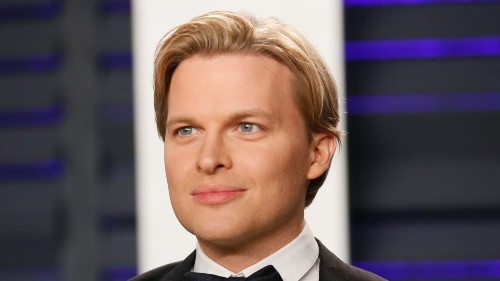