Reardon was a member of the wrestling team of Bishop Watterson Catholic School in Columbus, Ohio. He graduated in 2016. He went through an eight-week basic military training at Joint Base San Antonio-Lackland in San Antonio, Texas, United States. Reardon graduated in October 2016. Reardon served in the US military before joining the Columbus Police Department. He has been a member of the Columbus Police Department, since December 2020. Reardon resides in Sunbury, Delaware County, Ohio, United States.

He is the son of Edward “Ted” Reardon. His father was a U.S. Air Force veteran. He is also a retired sergeant who worked in the Columbus Division of Police for more than three decades. Reardon’s father was the basic training sergeant at the Columbus Police Academy. He was honored at an Ohio State University football game in Columbus. 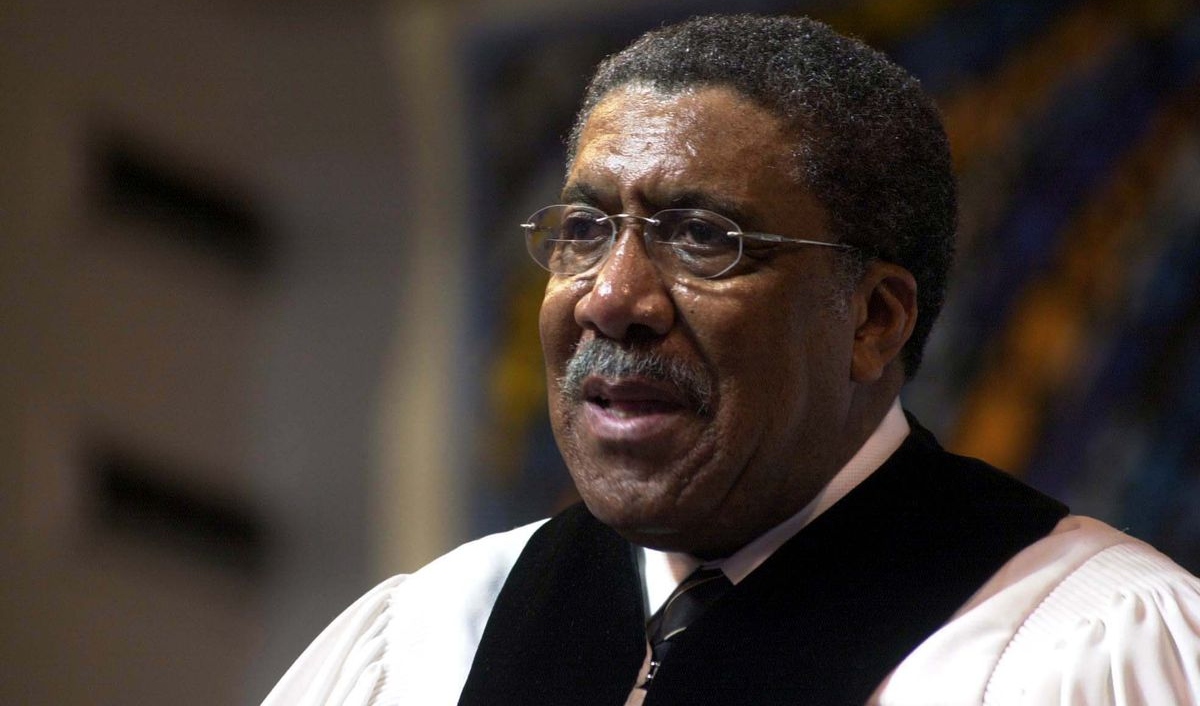