Tristen Gressett is a singer, songwriter, and guitarist from Pale City, Alabama. In May 2021, he won the thirteenth Season of the Kowaliga Idol competition. The competition was organized by the Kowaliga Country radio station. Among his performances included “Hard to Handle” by the Black Crowes. He describes himself as “A recording artist and a Singer/Songwriter who loves Rock, Soul, Blues, and everything in-between!!!!!” on his Facebook Bio.

The Pale City native started singing and writing songs in his early teens. He told the Idol judges that he started singing three years ago. Gressett started playing guitar around age 14. He is a senior at Pell City High school. Gressett is active in high school drama. In 2018, he earned first place for varsity solo acting and honorable mention for varsity musical theatre at Theatre for Youth Festival in Montgomery, Alabama. In August 2021, he released his debut EP named “Act 1: The Poet”. His songs include Higher Than a Kite, The Poet, Crybaby, Running, Tiffany, and The Road, all from his “Act 1: The Poet” EP.

He is in a relationship with his girlfriend Leah who is also an Artist.

Gressett is a contestant in the twentieth season of the American reality singing competition show, American Idol. The Pale City, Alabama native is among the American Idol hopefuls who auditioned and earned tickets to Hollywood. He auditioned in front of American Idol judges: Lionel Richie, Katy Perry, and Luke Bryan. For his audition, he performed Billy Joel’s “Piano Man”. The judges seemed impressed but said his performance is full of gimmicks. He later calmed down the energy and performed “Colors” by the Black Pumas. Gressett earned a golden ticket to Hollywood. His audition was aired in mid-March. The 20th season of American Idol started airing on February 27, 2022, on the ABC television network.

Who are Tristen Gressett’s parents? His parents are Missie (mother), his father is unclear. His mother, Missie accompanied him to the American Idol audition. She is also his manager. Gressett says that he considers his mother (and momager) his number one fan and stated that his mother has never missed a single gig he has ever had. In 2021, he lost his grandmother Brenda Holt Mateer. Gressett said in a post, “Ms. Brenda. I love and miss you so much. No amount of words can explain how I feel. You were my grandma, my friend, and my biggest fan. I’m gonna miss you so much. I love you.” 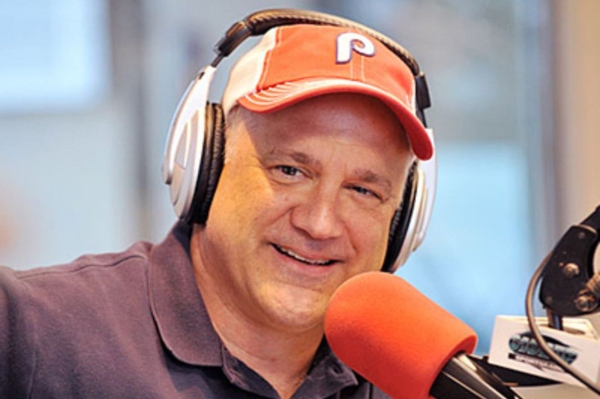