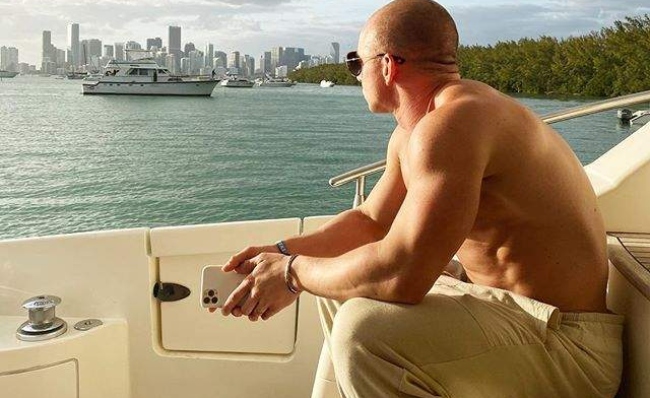 Travis Dyson is a 30-year-old Florida gay escort who was found in a hotel room with Democratic politician Andrew Gillum on March 13, 2020. Gillum served as mayor of Tallahassee from 2014 to 2018. He has been married to R. Jai Gillum since 2009. They have 3 children together.

“Officers then made contact with two other males who were inside of the hotel room: Aldo Mejias (complainant) and Andrew Gillum (involved other). Mr. Mejias stated the following to officers: mr. Mejias provided his credit card information to Travis Dyson to rent a hotel room for the night; Mr. Mejias was to meet Mr. Dyson later in the day. Travis Dyson rented the room at approximately 1600 hours on 03/12/2020. Mr. Mejias arrived at the hotel at approximately 2307 hours, where he discovered Travis Dyson and Andrew Gillum inside the room under the influence of an unknown substance. Per Mr. Mejias, Mr. Dyson opened the hotel room door and immediately walked over to the bed and collapsed in a prone position. Mr. Mejias observed Mr. Gillum inside of the bathroom vomiting. Mr. Mejias stated that he observed Mr. Dyson having difficulty breathing, prompting him to wake him up. Mr. Dyson then began vomiting on the bed and immediately collapsed again. Mr. Mejias began conducting chest compressions on Mr. Dyson and proceeded to contact the police and fire rescue.

“Officers then attempted to speak to Mr. Gillum. Mr. Gillum was unable to communicate with officers due to his inebriated state.

“Mbfr (r1) responded a second time to the hotel reference a welfare check on Mr. Gillum. Fire rescue stated that he was in stable condition and his vitals were normal (mbfr incident #2020-4952).

“Officer Pascual (2049) responded to mt. Sinai to check on the welfare of Mr. Dyson. The registered nurse at Mount Sinai (Judith) stated that Mr. Dyson was conscious and in stable condition.

“The three small baggies of suspected narcotics were impounded at the Miami Beach police station property and evidence unit for destruction. Mr. Gillum left the hotel room and returned to his residence without incident.”

In a statement to Miami Herald reporter David Smiley, Gillum said, “I was in Miami last night for a wedding celebration when first responders were called to assist one of my friends. While I had too much to drink, I want to be clear that I have never used methamphetamines.”

Travis Dyson goes by the moniker Brodie Scott on a male escort site, Rent Men. In an interview with Rent Men, Dyson said, “I go the extra mile by being very aware of what I do in the present and how it affects the future… like I won’t make a present decision until I play out how it may in the future.” Dyson concluded the interview by saying, “I’m not quiet. I speak my mind. If I want something I’ll work to get it.” His profile on the website was removed in the fallout from the Andrew Gillum scandal.

According to a post on Travis Dyson’s Facebook account, he has been in a relationship with a man named Luis Antonio Jr. since August 2018. They are engaged.

Dyson stands at a height of 5 feet 8 inches.

Dyson is studying at a nurse practitioner school. He formerly studied at Chamberlain University College of Nursing and Rush University in Illinois. 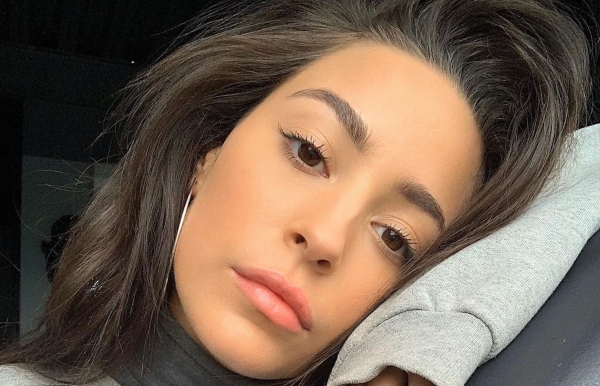