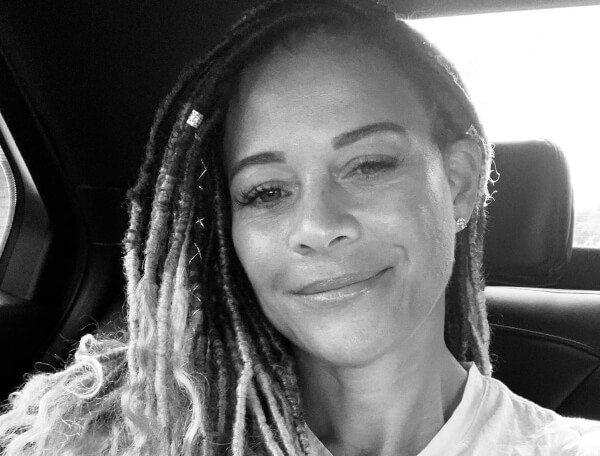 Sonya Curry is an American educator. She is the mother of American National Basketball Association (NBA) players Stephen Curry and Seth Curry. She is the founder and the president of the Christian Montessori School of Lake Norman in Huntersville, North Carolina, United States. According to the school’s website, its mission is to provide families with a Christian Montessori education that celebrates the individual gifts of the child, nurtures a passion for learning and Biblical principles, and equips them for academic excellence and discipleship. Curry founded the school in 1995.

Curry was born in Radford, Virginia. While in high school, she played volleyball, track and field, and basketball. She later enrolled at Virginia Tech as a student-athlete. While there, she played volleyball and earned all-conference honors in the Metro Conference as a junior. She graduated with a bachelor’s degree in Education.

Born Sonya Alicia Adams was born on May 30, 1966, in Radford, Virginia, United States.

Is Sonya Curry married? she is married to her husband Dell Curry, a former professional basketball player. Dell played in the National Basketball Association (NBA) between 1986 and 2002. He currently serves as a color commentator, together with Eric Collins, on Charlotte Hornets television broadcasts. They met at Virginia Tech, the two were later married in 1986. On August 23, 2021, it was announced that the couple would divorce after 33 years of marriage.

They confirmed the divorce to People Magazine, Speaking to the People Magazine they said; “After exploring a trial separation over the past year and much thoughtful consideration, we have decided to end our marriage. As this comes with a great deal of sadness, our focus and desire is for our family’s continued happiness, We are so thankful for all the many blessings and successes! We stay committed to and supportive of our children and grandchildren and will remain on connected paths. We ask that our privacy be respected and prayer for our family as we move forward.”

Sonya and her husband, Dell have three children together; Stephen Curry, Seth Curry, and Sydel Curry. Her son Stephen Curry plays for the Golden State Warriors of the National Basketball Association (NBA), her son Seth Curry for the Philadelphia 76ers of the National Basketball Association (NBA). Curry’s daughter Sydel Curry played volleyball at Elon University. Her sons Stephen Curry and Seth Curry were the first brothers to ever play against each other in an NBA Conference Finals in 2019 when Golden State faced Portland. Her children attended her school, the Christian Montessori School of Lake Norman in Huntersville, North Carolina.

Who are Sonya Curry’s parents? she is the daughter of Cleive and Candy Adams. Sonya Curry’s father Cleive Ester Adams is a former professional basketball player. Her mother was born and raised in Haiti.

Sonya Curry’s net worth is estimated to be $6 million. 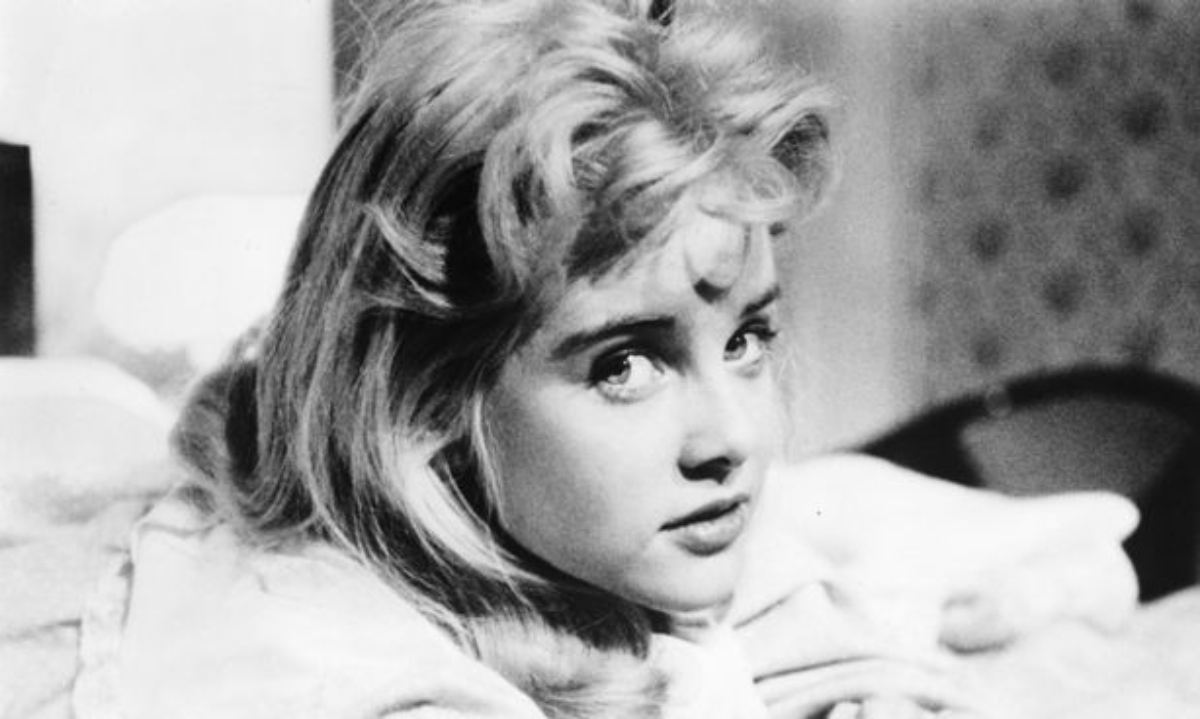 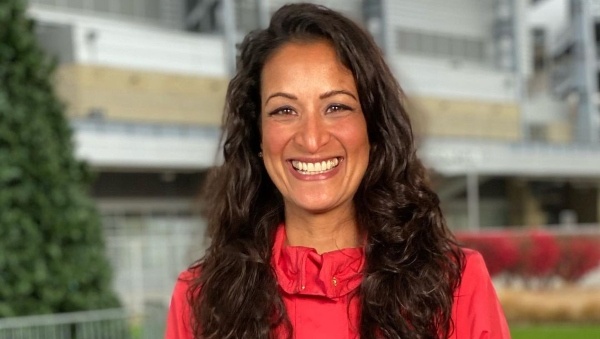