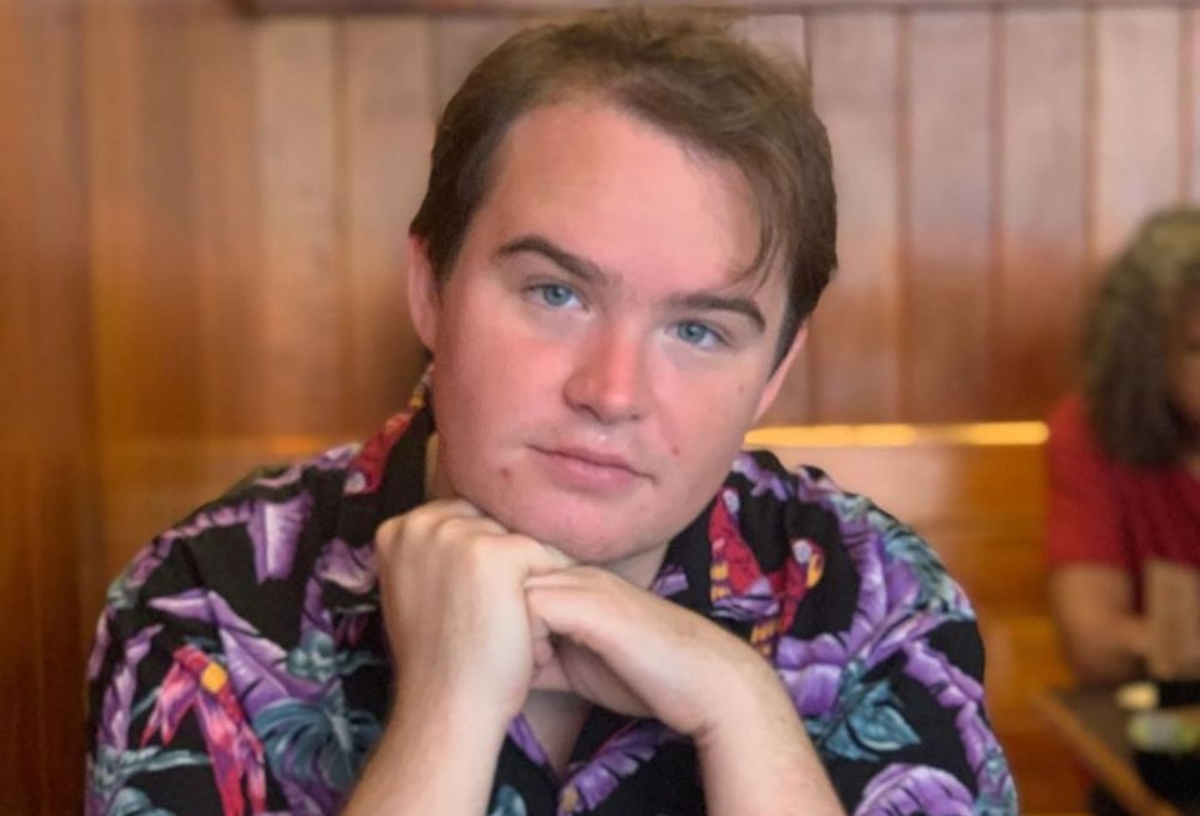 Stephen Ira Beatty is the transgender son of Annette Bening and her husband Warren Beatty.

Stephen made headlines in 2015 for speaking out after the publicized death of 17-year-old Ohio transgender teen Leelah Alcorn, who died by suicide after her parents took her out of school when they learned she identified as a girl.

Stephen tweeted, “Give this young woman the peace in death that she deserves and work for what she wanted, work for the things she needed while she lived.” He added, “IF YOU CAN’T HANDLE HAVING A TRANS KID, DON’T HAVE KIDS.”

He was born on January 8, 1992, in Los Angeles, California, United States.

Stephen Ira is the son of Warren Beatty and Annette Bening. He has 3 siblings: Isabel Beatty, Benjamin Beatty, and Ella Beatty. He is the grandson of Kathlyn Corinne MacLean, Ira Owens Beatty, Shirley Bening, and Arnett Grant Bening. His aunts are Shirley MacLaine and Jane Bening. He is a cousin to Sachi Parker.

Stephen Beatty was born Kathlyn Elizabeth and began to identify as transgender at age 14. In an interview with the AARP magazine, Annette Bening praised Ira’s gender transition saying, “He’s managed something that’s very challenging with great style and great intelligence. He’s an articulate, thoughtful person, and I’m very, very proud of him.” 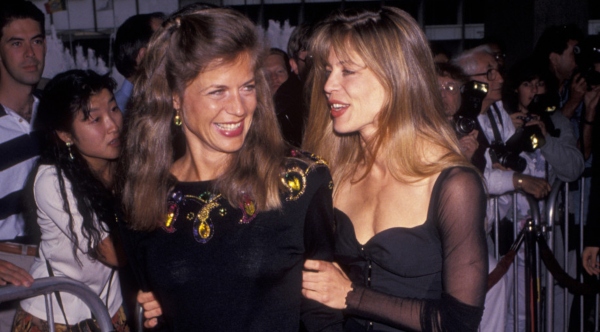