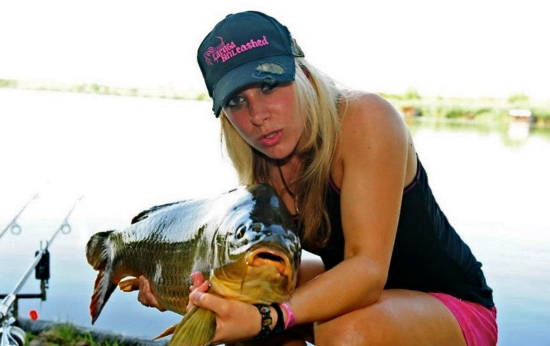 Larysa Switlyk is an American TV host and huntress. She is well known for Larysa Unleashed (2013) and Top Hooker (2013). She was born on June 17, 1985 in Sarasota, Florida, United States.

She earned her bachelor’s and master‘s degrees in accounting in just four years, and promptly landed a CPA job in New York City.

Switlyk also works closely with Hunt of a Life Time, a Florida nonprofit that grants hunting and fishing trips for children who have been diagnosed with life-threatening illnesses.

Larysa Switlyk hunt on the Scottish island of Islay

Switlyk attracted fierce criticism for posing with a dead wild goat and other animals killed on Islay in the Inner Hebrides. She also posted photos of another goat, a ram, and a red stag killed during the Scotland hunting trip, sparking outrage from many online and calls to limit trophy hunting in the Hebrides.

Michael Russell, member of the Scottish Parliament for Argyll and Bute, which includes the island in question, said he would raise the hunt with the government “as a matter of urgency.”

Scottish First Minister Nicola Sturgeon said the government “will review the current situation and consider whether changes to the law are required.”

She has three older brothers whom she grew up with.

This information is being updated. On October 1, 2015, she posted a photo on instagram with the caption, “Random marriage proposals never get old – keeps my life interesting 😜”

A Caribou hunt I will never forget ~ DIY style since our guides had to help another hunter collect a muskox. Jason and I ventured off ourselves after Caribou. We climbed the mighty mountain we were told they had seen a big one only to reach the top and realized we got beat to that spot already by the Natives. We watched as they packed out meat and I remember feeling extremely discouraged. With just a GPS in our hands with only a pin drop where camp was ( Since I didn’t pre download the maps for Greenland) we decided to trek off in search of caribou. Where the native hunter’s footprints ended is where we headed. We prayed the reason wasn’t because it was too dangerous to continue since we didn’t know this terrain but decided to keep climbing until we found caribou. There were caribou tracks everywhere but no sign of the actually caribou. We kept trucking, body in full exhaustion mode and couldn’t find any water. I remember breaking an icicle and pretending it was flavored just to get myself to keep going. We were getting further and further from camp and we were about to start heading back until we spotted a female and baby run out infront of us 100 yards away! They spooked us as much as we spooked them. I decided to climb 500 yards to the edge to see if I could find anymore on a last attempt. To my surprise we found a group not extremely far and we made it happen on the last day and in the last safe hour. We still had a 5 mile journey back to camp and wanted to get off the mountain before it got dark because of how dangerous it was and since we ventured so far we didn’t know exactly where the safest place for us to do that was. Definitely the fastest cape and butchering job Jason and I have ever done. The pack out was definitely not light and we made it off the mountain at dark with another 2 1/2 miles still to walk to camp. I will never forget the moment when the rest of the crew came to look for us because they were worried we haven’t returned yet. The expression they had when they saw what we were packing and accomplished was priceless. Caribou never tasted so good before and I definitely earned this bull. @gunwerks @nightforce_optics @skbcases

Beautiful wild goat here on the Island of Islay in Scotland. Such a fun hunt!! They live on the edge of the cliffs of the island and know how to hide well. We hunted hard for a big one for 2 days and finally got on this group. Made a perfect 200 yard shot and dropped him with the @gunwerks and @nightforce_optics ! ( Good thing too because he could have ran off the cliff into the water). Ever interested in hunting Scotland and doing some whisky tours, email larysa@detailcompany.com ! 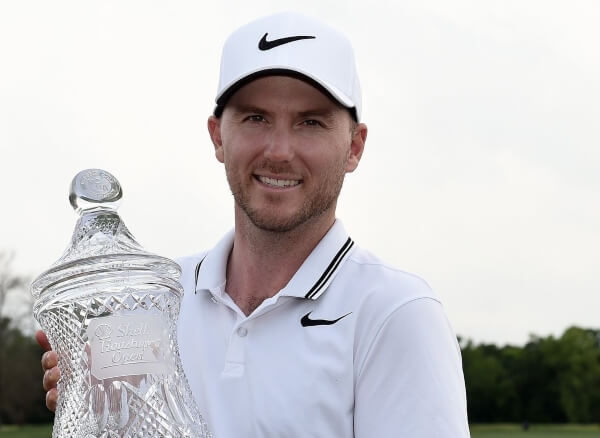 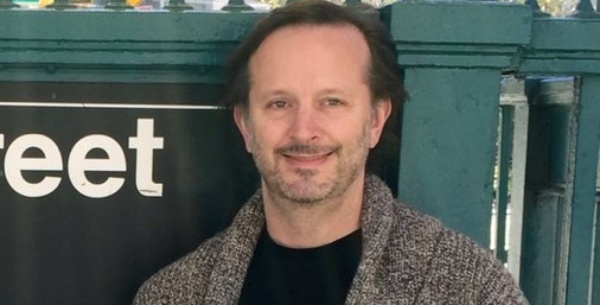