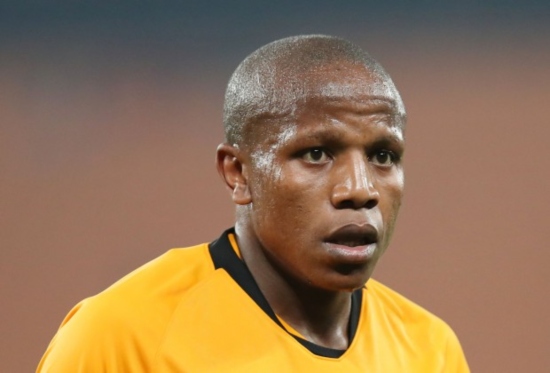 Manyama made his professional debut for Ajax Cape Town on 20 August 2010. Since then he has been to other clubs such as SuperSport United, Mpumalanga Black Aces, Cape Town City, Turkish club Konyaspor, and Kaizer Chiefs.

Manyama made his debut for the South African National Team in 2013. He has made many appearances for Bafana Bafana and he continues to be selected.

He was born on 13 September 1990 in Tembisa, South Africa. He grew up in Alexandra, North of Johannesburg.

He is receiving a salary of more than R5 million per annum. 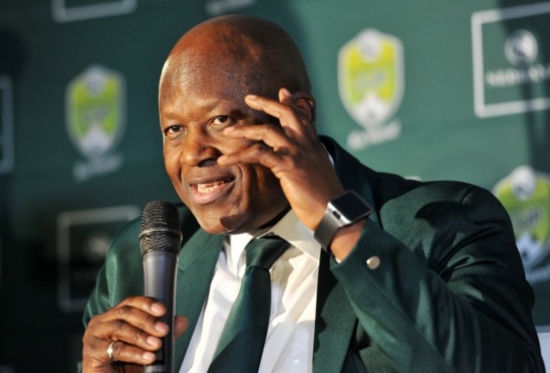 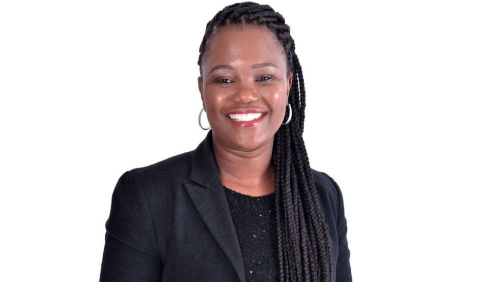