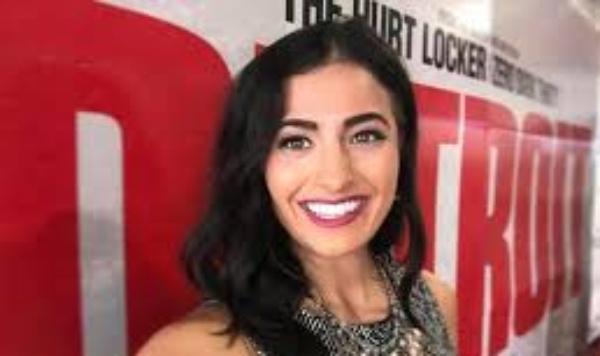 Ameera David is an American journalist, currently working as a news anchor for ABC-affiliated, WXYZ-TV. She is WXYZ’s weekend evening anchor and weekday reporter. She started her career in television journalism working at NBC News’ Washington D.C. bureau. There, she took on several different roles, working as a White House producer, assignment desk manager, and production assistant for the likes of Brian Williams and Chuck Todd.

She is a Detroit native, having grown up on the city’s east side, attending Detroit Public Schools. She is of Middle Eastern origin and grew up deeply entrenched in Metro Detroit’s vibrant Arab American community. Being a proud Wolverine, she is a graduate of the University of Michigan – Ann Arbor and has a Master’s degree from Columbia University’s Graduate School of Journalism in New York City.

In 2016, she was awarded in the ‘Best Anchor’ category by the New York Festivals World’s Best TV & Films.

She is married and the couple has a baby together.

Her parents are Warren David, and Amar Khalil David, and her elder sister, Zayna Bakes. 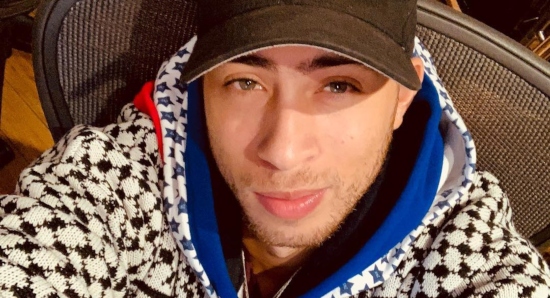 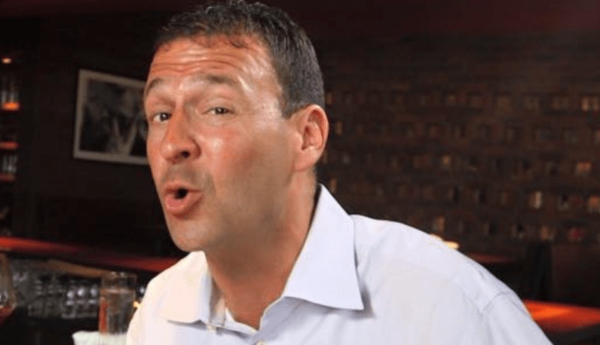