Sam McGovern is a singer, Songwriter, and Guitarist based in Perth Western Australia. He is known for his singles such as Surface Depth, Let Me Know, Let me know – Home Demo, and Grow. His music is available on all streaming platforms. McGovern came to the limelight in April 2022, when he appeared as a contestant in the eleventh season of the Australian reality television singing competition, The Voice.

In February 2022, he announced his new debut EP, he said via Instagram, “As of this morning my Debut EP “Surface Depth” is officially out! I started recording and writing this EP back in 2020, oh how times have changed, but still these 5 songs remain very close to my heart. It feels damn good to have these songs out in the world! So much love to everyone who has been along for the ride, listening and supporting. Here’s a lil collection of moments during the recording and writing of Surface Depth! Ocean dip celebration.”

McGovern was born and raised by a strong combination of music and the ocean. He started music and playing guitar at a very young age. From a young age, McGovern had either a guitar in hand or a surfboard under his arm. McGovern is also a remarkable songwriter, he approaches songwriting as a way of expressing feelings that come unspoken in his life. He attended Frederick Irwin Anglican School but later moved to Margaret River, where he is presently an understudy at the Western Australian Academy of Performing Arts (WAAPA). In his spare time, he enjoys surfing.

Who are Sam McGovern’s parents? His parents are Lee Mark (father) and Julie Chase (mother).

McGovern, 22, is a contestant in the eleventh season of The Voice Australia. The 11th series of The Voice Australia started airing on 18 April 2022, fans can watch the show on Sunday at 7.00 pm, Monday-Wednesday at 7.30 pm on Channel 7 and 7plus. The show is hosted by Sonia Kruger. The Voice coaches: Keith Urban, Jessica Mauboy, Rita Ora, and Guy Sebastian all returned for the new series.

On April 12, 2022, he revealed to his fans and friends that he had auditioned for The Voice Australia 2022. McGovern said via his Instagram handle, “Well well… I did a thing..You miss every shot you don’t take so here’s mine! Catch me on The Voice Australia next Wednesday 20th at 7:30pm.” For his Blind Audition, McGovern performed “I Still Haven’t Found What I’m Looking For” and impressed two coaches Keith Urban and Jessica Mauboy who went on to hit the “I WANT YOU” button. He is a member of team Keith Urban. 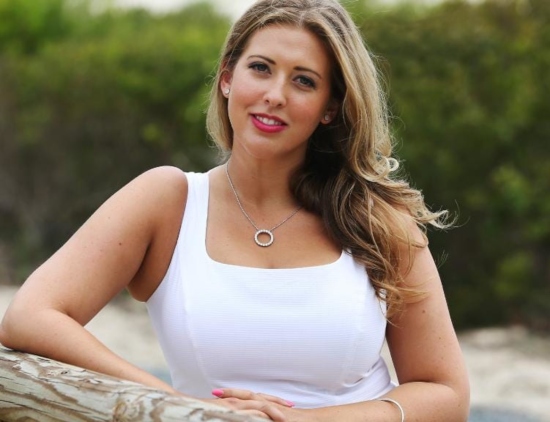