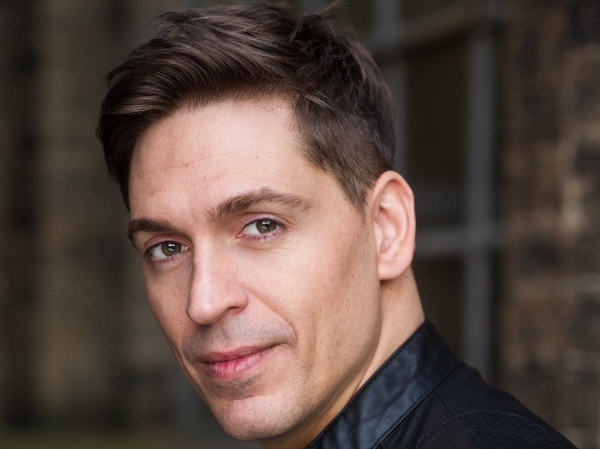 Michael Falzon was an Australian musical theatre/rock tenor actor, and producer. He was best known for leading roles in productions of Rock of Ages, War of the Worlds, and We Will Rock You.

He had appeared in numerous Australian and international musical theatre productions, including The Pirates of Penzance and HMS Pinafore with Opera Queensland in his early career, as well as War of the Worlds, Hedwig and the Angry Inch, Joseph and the Amazing Technicolour Dreamcoat, Jesus Christ Superstar and Rock of Ages.

He appeared in solo concerts supported by the Sydney Symphony Orchestra and Perth Symphony Orchestra, among others. Since 2014, he had performed alongside fellow musical theatre stars Luke Kennedy, Ben Mingay, Matt Lee and Rob Mills in the band Swing on This.

Michael Falzon was married to his wife, violinist Jane Cho.

Michael Falzon died on 23 June 2020, at age 48, following a battle with a rare form of germ cell cancer. Publicist Ian Phipps announced his death on Twitter. He tweeted: “Vale Michael Falzon. You fought valiantly until the last, my friend. Your beaming smile, huge talent and incredible positivity will be missed by so many friends, family and fans. We are the better for having known you. Love to Jane and your family.”

Fellow musical theatre star David Campbell tweeted: “We lost the great @michaelfalzon last night. A vital member of this industry. He was a leading man and producer. He loved the arts and he loved what we do. He had a smile that could light up a stage and the first ten rows. Sending my love to his wife Jane and his family.”

British musical theatre performer Jenna-Lee James said in an Instagram post: “Words fail me…@michaelfalzon You were a one off. Not only an incredible performer and business man but you were also a beautiful soul. You fought so hard and I’m so glad I got to hug you on my travels last year in Sydney. Sending so much love to Jane and all the Falzon family tonight. There is another star in the sky tonight 🌟💔 Until we sing together again…”

Words fail me… @michaelfalzon You were a one off. Not only an incredible performer and business man but you were also a beautiful soul. You fought so hard and I’m so glad I got to hug you on my travels last year in Sydney. Sending so much love to Jane and all the Falzon family tonight. There is another star in the sky tonight 🌟💔 Until we sing together again…

Opera singer Jacqui Dark tweeted: “Travel well, dearest @michaelfalzon. You brought joy and light to the world and will be missed beyond words. Deepest sympathy and all my love to Jane and his family.”

Michael Falzon Cause of Death

Michael Falzon’s cause of death was cancer. He was diagnosed with a rare and aggressive form of germ cell cancer in 2019. Germ cell cancer refers to growths that form on reproductive cells.

Michael Falzon’s net worth is unclear.

One year ago, I’d finished a joyous run in @operaaustralia’s @officialevita and was in rehearsals for @sweeneytoddau. It was the Friday leading into the Queen’s birthday long weekend, I’d had a regular check-up that week that lead to some further tests. My GP had called to ask me to come to his last appointment for the day as he needed to spend some time with me. He also said that I should bring someone with me. My wife, Jane, was on the next plane from Sydney and we later sat together with my doctor to hear the news. Definitely stage 4 cancer. We didn’t know for sure which kind. It was a three-day wait now to be able to see a specialist at home in Sydney. We went and had a magnificent Italian dinner. The next week involved further testing and technical rehearsals in Sydney for Sweeney, though I managed to get as far as opening night, I wasn’t allowed to perform as I’d had a lung biopsy that day (something about collapsing my lung singing too many high notes. Pfft!) – I do however have it on every authority that my Pirelli was amazing 😉 So, one year… it’s Germ Cell Cancer and it won’t go away. After Chemo, abdominal surgery, a brain seizure, more chemo, radiation therapy, high-dose chemo with stem cell transplant, whole-brain radiation, lung surgery and now, more chemo – it has been a year of one step forward, two steps back, constant testing, not only physically but mentally as the mantra of “taking things a day at a time” saves your life everyday. I think the world feels that way now too. It’s not a bad philosophy. Throughout, I have never felt alone. My wife is ever-by my side, my family always at the end of phone and visits when this crazy world permits, and last night I was surprised by a gathering of friends that almost literally knocked me off my feet. None of us can get through the many challenges we face without others. I don’t know how long my road is but every time I stop there is always someone waiting with a hug. Here’s to supporting each other in all things. My love and thanks too, to all in my sphere. #liveon #lifeisyummy #kickitinthedick @imperfectlyperfectcampaign @ruokday @chris_obrien_lifehouse 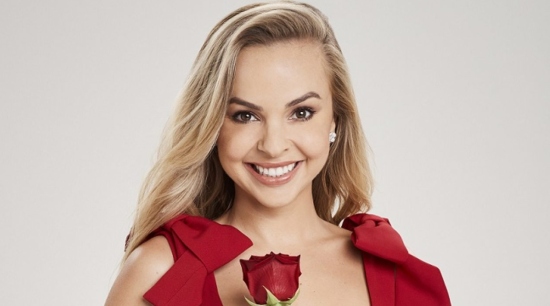