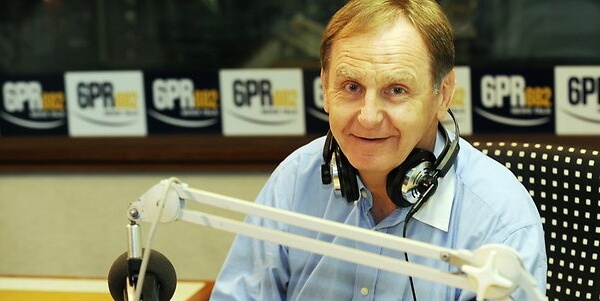 Howard Sattler was a radio presenter and broadcaster based in Perth. He had experience in radio for more than 30 years, and he hosted 6PR’s Breakfast and Drive programs, but it was the flagship Mornings program where he built a loyal talkback audience with his forthright style. In addition to that, he was also a newspaper editor and columnist, who later became a vocal campaigner for voluntary euthanasia laws in the years leading up to his death.

He started his career in journalism at the Sydney Morning Herald as a copyboy and journalist. He was called up for National Service in 1968, during the Vietnam War, and completed officer training before relocating to Perth to take up a public relations role with Defence. After stints at Channel 7 and several newspapers — including the Sunday Independent, owned by mining magnates Lang Hancock and Peter Wright — he went on to join 6PR where he would make his name in broadcasting.

In 1991, at the height of his career, he became embroiled in a public debate about juvenile crime, which culminated in legislation targeted at young offenders. After a brief period in Sydney in the early 2000s, he made his way back to 6PR where he remained for ten years. In 2013, he was sacked by 6PR owner Fairfax for questioning then-prime minister Julia Gillard about the sexuality of her partner, Tim Mathieson, during a live interview. The late Sattler went on to sue Fairfax for wrongful dismissal and the case was settled in 2015. Sattler was inducted into the Australian Media Hall of Fame in 2018.

He was born in Cootamundra, New South Wales. He died at the age of 76.

Until his death he was married to his wife Despene who survives him.

He passed away at Murdoch Hospice with his wife by his side on Friday, June 11, 2021. A former producer Carla Shearman told 6PR’s Tod Johnston Sattler always stood up for the underdog.“He uncovered so many stories, he broke so many major news occurrences in Perth,” she said.“He was just one of those people that thought, if something’s happening that’s not right or if people are being affected by something, I need to stand up for the average person.”

Howard Sattler Cause of Death

He died at the age of 76 following a degenerative neurological condition. 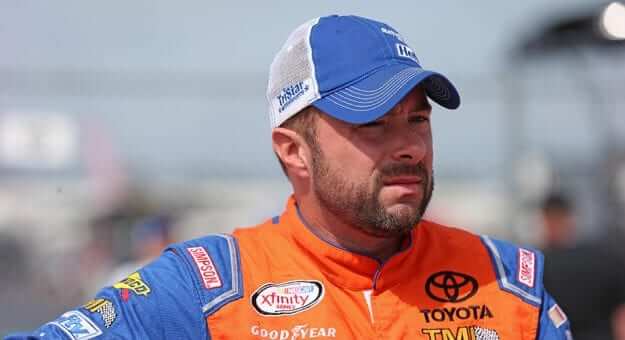