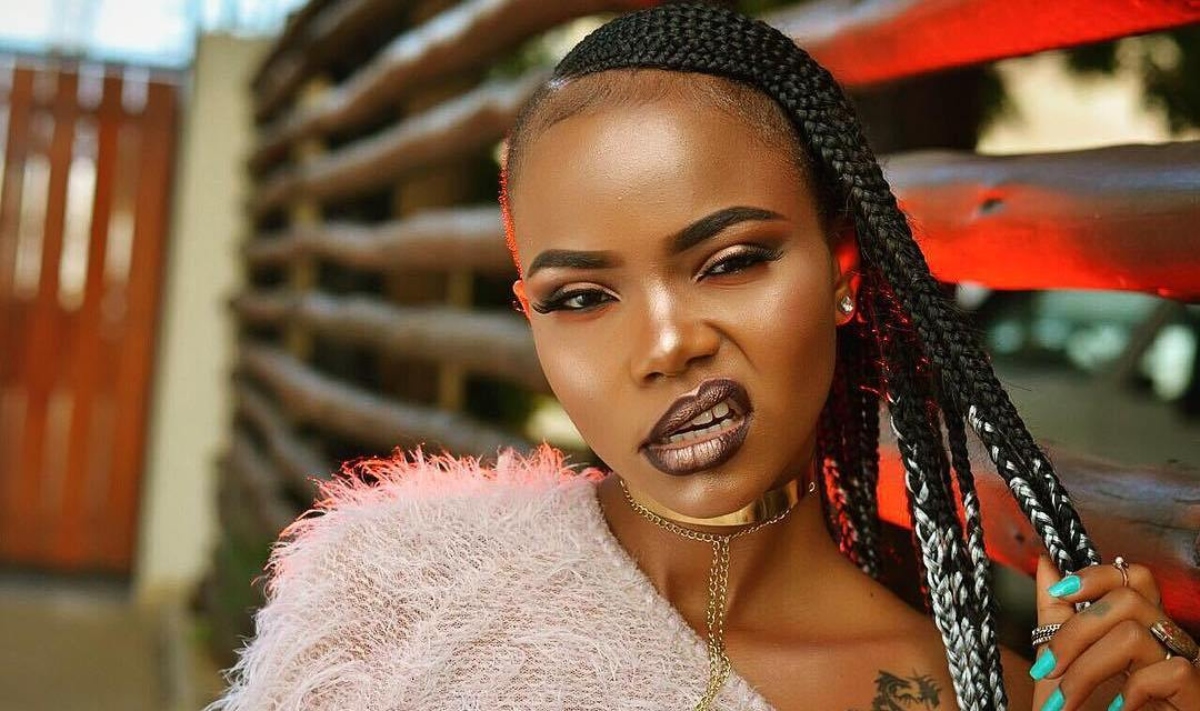 Rosa Ree real name Rosary Robert, is a Tanzanian female rapper, singer and songwriter. Ree began posting videos on social media and after a while she started being noticed. She was approached by a man named Maxmillian who had a label and wanted her to do one record.

Ree started doing music professionally in 2015 when she was signed as an artist by The Industry Studios, a label headed by Tanzanian rapper and producer Nahreel.

Rosa has since collaborated with other African artists including Emtee, Khaligraph Jones, Bill Nass, among others. Her dream collaboration include Jay Z, Kendrick Lamar, Lil Wayne.

Rosa schooled in Kenya from primary through high school.

She is of Tanzanian nationality.

Rosa was rumored to be in a relationship with Timmy T-Data after their collaboration in Kipopo and Asante Baba. The rumor was then fueled by the pose of the countless pictures online, being inseparable when in the same location, the teasing and being cryptic in their social media captions.

The two have since denied dating, insisting that theirs is a respectful friendship and a shared love for music. In an interview, T-Dat said: “I am in a very private relationship and I want it to remain low-key. My girlfriend does not have a problem with my friendship with Rosa or the gimmicks in the videos. She is very supportive of my work too.”

In a 2017 interview with the Daily Nation, asked whether she is taken, Rosa said, “By the music, yes. Haha! I am in love with the game. I am single.”