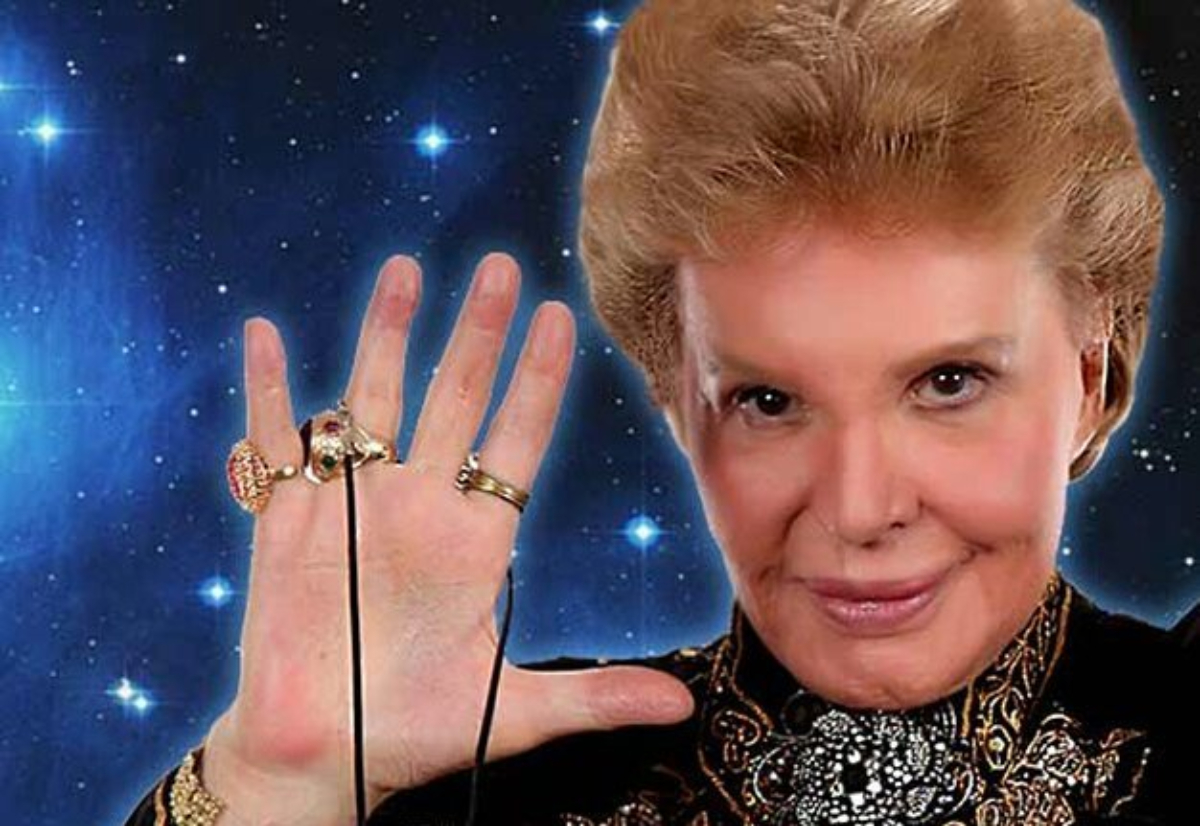 Walter Mercado born Walter Mercado Salinas also known by his stage name Shanti Ananda was a Puerto Rican astrologer, actor, dancer, and writer, best known as a television personality for his shows as an astrologer. His astrology predictions show aired for decades in Puerto Rico, Latin America, and the United States. He studied singing and had a talent for dancing. He also studied classic ballet, as well as modern ballet. He was one of the most prolific dancers in Puerto Rico. He was the dancing partner of comedian Velda González.

He worked as an actor in the Puerto Rican telenovelas Un adiós en el recuerdo (A Farewell to the Memory) and Larga distancia (Long Distance), and also had a dramatic arts school called Walter Actors Studio 64. He believed that he had spiritual abilities, even as a child. He attended university majoring in pedagogy, psychology, and pharmacy, and used these skills to teach others, to study the human mind and to learn about the healing properties of medicinal plants.

His TV debut as an entertainer came when Puerto Rican producer Elín Ortíz invited him to perform on his TV show when one guest artist did not show up. He happened to be at the station and Ortiz asked Mercado to use the 15-minute allotment scheduled for the other guest, to make astrological predictions wearing colorful and extravagant robes. After that, Mercado was made a regular in the show making astrological predictions.

In 1970, he started his regular astrology segment in El Show de las 12. He enhanced his studies with formal study into astrology, tarot, and other occult sciences. He hosted a weekly astrology television show at WKAQ-TV, Channel 2/Telemundo. After several years, when the network changed its programming, he moved his show to WRIK-TV (channel 7 in Ponce) where he hosted it for many years. Westinghouse was a steady and long-time sponsor. In the 1980s, his show was seen on several TV channels throughout Latin America and the United States. When Tommy Muñiz bought WRIK-TV, Mercado stayed for two years then moved his show to WKBM-TV, Channel 11/Tele Once (later renamed WLII-TV/Univision). He also wrote his predictions for newspapers, magazines, and web pages. He was a syndicated writer in the Miami Herald. He also appeared on various radio segments.

In 1986, he was awarded the title Mr. Televisión by the Asociación de Cronistas del Espectáculo de Nueva York (Association of Latin Entertainment Critics of New York). By the end of the 1980s, he had authored seven books, of which one, Más allá del Horizonte (Beyond the Horizon), was published in three languages (Spanish, English and Portuguese).

In 2014, he established a business partnership with Entertainment Events AZ, a Phoenix-based marketing and mobile application Development Company and also introduced his dating site ww.passionlatinos.com and his “Línea Cautivadora”, which consists of Zodiac Soaps, body lotions, body mists, aromatic candles, and beaded jewelry. On 2 February 2015, he and Entertainment Events AZ launched www.waltermercado.com. The site was developed to allow his millions of fans an opportunity to hear their daily horoscopes, get tarot readings, zodiac compatibility, predictions and ask him questions.

In May 2015, together with Entertainment Events AZ launched mobile applications for IOS (iTunes) and the Android market. In less than two months the applications were ranked #2 in Mexico for entertainment applications and 144th in the United States. In October 2015, He announced his 2016 predictions available in his official page waltermercado.com.He continued to do public appearances while his www.passionlatinos.com and www.waltermercado.com web property and mobile applications are managed by Entertainment Events AZ. In October 2010, he changed his name to “Shanti Ananda”, a translation in Sanskrit of “peace happiness.” In January 2012, he lost a lawsuit against Bart Enterprises International, which he was trying to prevent from using his name and likeness in future commercial ventures. Mercado signed a contract with the company in 1995. He severed ties with the company in 2006, which resulted in litigation being filed by both parties against each other. Chief Judge Sandra Lynch of the United States Court of Appeals for the First Circuit ruled that Bart Enterprises can continue using Mercado’s name and likeness in future commercial projects. When asked about his legal case over the rights to his name he replied, “I worked for many years, and gave some releases without thinking much about human wickedness.”

He was born on March 9, 1932, in Ponce, Puerto Rico where he spent his early childhood.

He had no known partners, however, in 2003, he announced that he maintained a “spiritual relationship” with Brazilian actress and dancer Mariette Detotto with whom he shared a TV program.

His parents were his father, José María Mercado, from San Germán, Puerto Rico, and his mother Aída Salinas from Catalonia, Spain.

Walter Mercado Salinas died on November 2, 2019 on a Saturday at Auxilio Mutuo Hospital in San Juan, Puerto Rico.He was 87 years old.His death was confirmed by Sofia Luquis, a hospital spokeswoman.

According to Primer Ahora, his niece Dannette Benet Mercado also confirmed his death. They said he was “in a delicate state of health” for several weeks.

Walter Mercado, the Puerto Rican astrologer who captivated Latino families across the world with extravagant televised readings of horoscopes, has died at 87.

Walter Mercado Cause of Death

Walter Mercado’s net worth was estimated to be $10 Million. 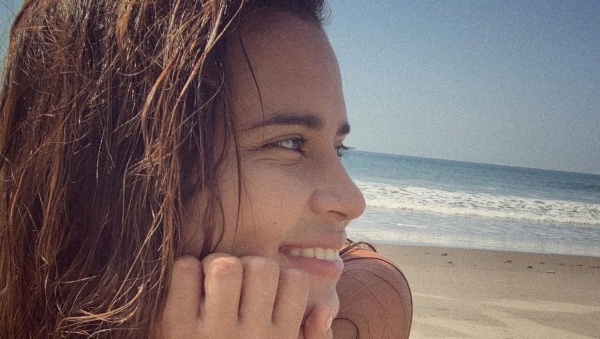 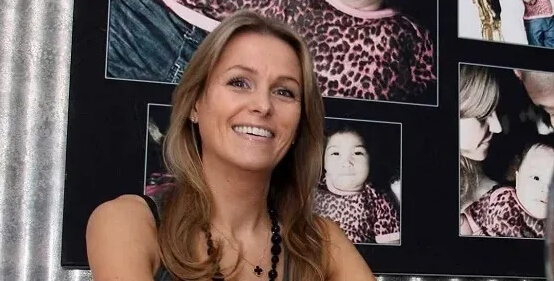