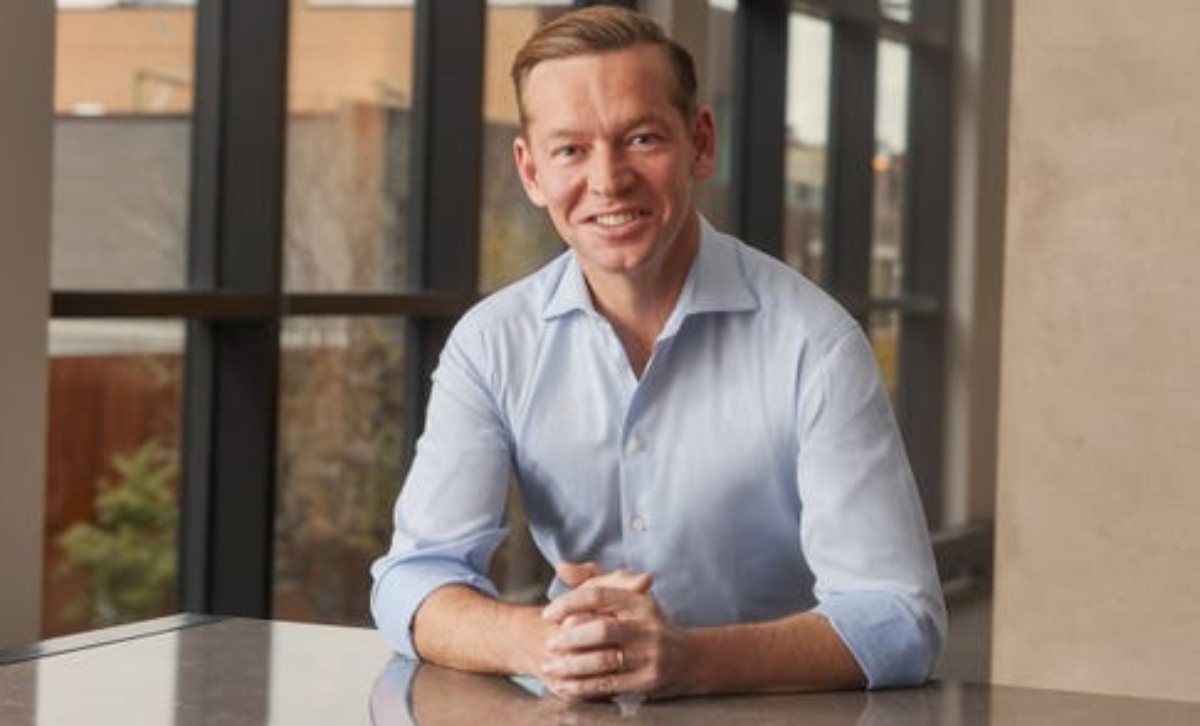 According to Chris Kempczinski’s bio on McDonald’s website, he previously served as President of McDonald’s USA, where he was responsible for the business operations of approximately 14,000 McDonald’s restaurants in the United States.

He first joined McDonald’s in 2015, overseeing global strategy, business development and innovation. In that role, he served the business units and franchisees by identifying new ideas and best practices to accelerate their growth and grow the overall value of the system. Before joining McDonald’s, Chris was Executive Vice President of growth initiatives and President of Kraft International.

Kempczinski succeeds Steve Easterbrook, who has separated from the Company following the Board’s determination that he violated company policy and demonstrated poor judgment involving a recent consensual relationship with an employee.

“Chris takes the reins of this great company at a time of strong, sustained performance, and the Board has every confidence that he is the best leader to set the vision and drive the plans for the Company’s continued success. He has the right mix of skills and experience to lead us forward having run our U.S. business, where franchisees are delivering strong financial and operational results, and overseen global strategy, business development and innovation. In particular, Chris was instrumental in the development of the Company’s strategic plan, which has enabled global growth and leadership, and has overseen the most comprehensive transformation of the U.S. business in McDonald’s history,” said Enrique Hernandez Jr., Chairman of McDonald’s Board of Directors.

Kempczinski said, “I’m thrilled to be leading this incredible company. Working alongside our talented team, our Board, our franchisees and suppliers, I am committed to upholding our rich heritage of serving our customers and driving value for our shareholders and other stakeholders. As one of the world’s leading brands, McDonald’s makes a difference in the lives of people every day. We have a responsibility not only to serve great food, but to make it responsibly and to enrich the communities in which we operate. I am energized by this challenge and look forward to guiding McDonald’s continued success.”

Kempczinski attended Indian Hill High School in suburban Cincinnati. He earned a bachelor’s degree from Duke University, and an MBA from Harvard Business School in 1997.

Kempczinski is the son of Richard Kempczinski and Ann Marie Kempczinski. His father was an associate professor of surgery and chief of vascular surgery at the University of Cincinnati Medical Center. His mother was a kindergarten teacher in Cincinnati, Ohio. He has a sister named Catherine Ann Major.

Kempczinski is married, with two children.

Chris Kempczinski’s salary as president and chief executive officer (CEO) of McDonald’s Corporation has not been confirmed. However, his predecessor Steve Easterbrook earned a salary of $15.9 million in 2018.

Information about Chris Kempczinski’s net worth is being updated. 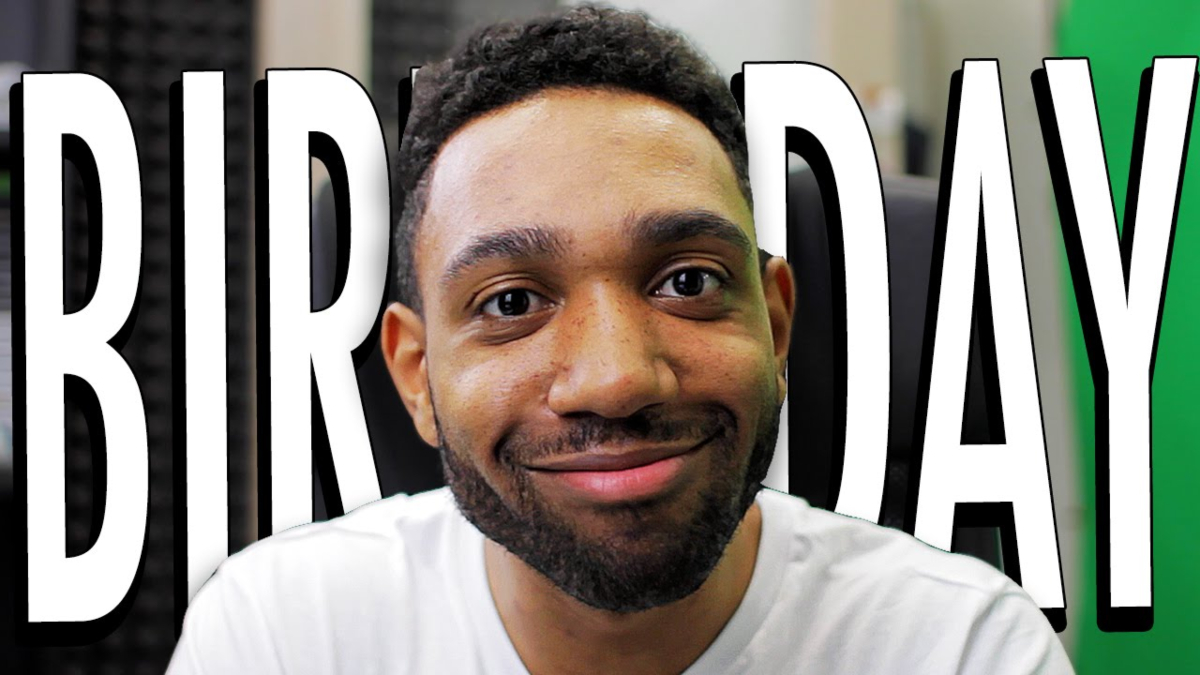