Pasquale La Rocca is an Award-winning Dancer, performer, and Choreographer from Naples, Italy. He is a former Italian Ballroom and Latin Champion. Pasquale won the second series of the Belgian version of Dancing with the Stars in 2019. Pasquale also won the Irish version of the dance show in 2020. In December 2021, it was announced that he will be taking part in the fifth series of the Irish version of Dancing with the Stars. On 27 March 2022, he was announced the fifth series winner alongside his celebrity partner Nina Carberry.

He was born in Naples, Italy and he has been dancing since the age of nine. He made his amateur career debut in 2003 partnered with his fellow compatriot Concetta Picascia. The couple went on to finish in the top three at the Italian National 10 Dance Championships. Pasquale later partnered Vincenza Napolitano with whom he captured the first-place finishes in TeamMatch della Danza in San Bendetto and MasterDanzOpen in Pescara. In 2012, he won the Amateur Latin Trophy at the Clapson Dodd Competition Day alongside his partner Kristina Pfeiffer.

In November 2019, it was announced that Pasquale would take part in the 4th series of the Irish version of Dancing with the Stars as a professional dancer. He was partnered with Lottie Ryan, an Irish TV and Radio Presenter. The show later took a short break due to the COVID-19 pandemic. On March 15, 2020, Pasquale and Lottie Ryan were named DWTS season four winners.

In December 2021, it was announced that Pasquale will return for his second series as a professional dancer in the show’s fifth season. He is partnering with Nina Carberry, a former Irish female National Hunt jockey. He also announced via his Instagram handle,” It’s official! I’m thrilled to announce I’ll be joining ‘Dancing With The Stars’ for another exciting series and returning once again to make magic in the beautiful ballroom! Will I be able to turn my lucky run of two consecutive wins into a hat trick this season!!?? Can’t wait to join the ‘dream team’ of fellow pro’s, cast & crew in the Emerald Isle.” The DWTS 5th series started airing on January 9, 2022, on RTÉ One.

He was born on June 24, 1989, in Naples, Italy. He currently resides in London, United Kingdom.

Is Pasquale La Rocca married? His marriage is unclear. His girlfriend is unclear. 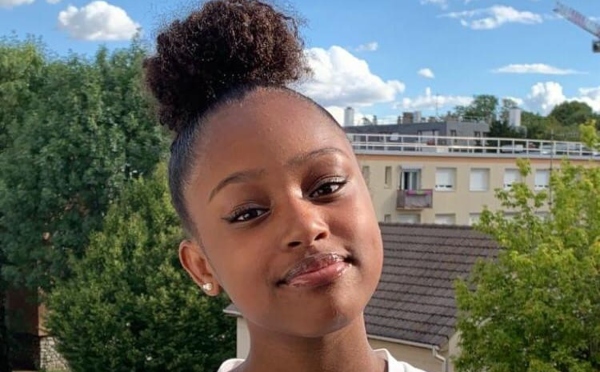 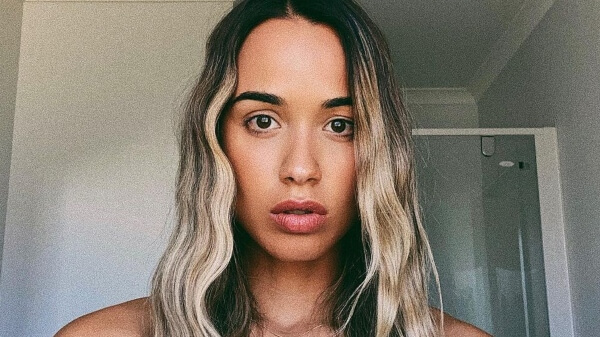 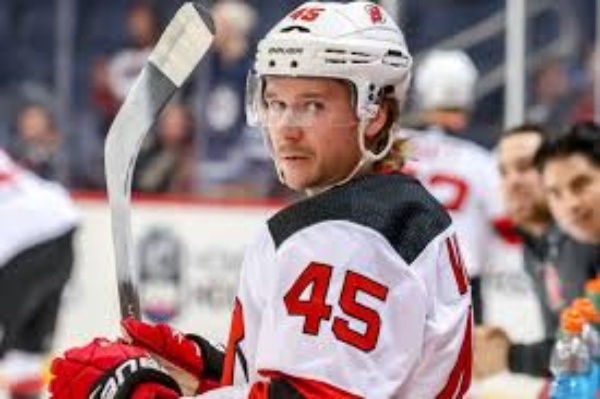