Dianne Buswell is an Australian ballroom dancer. She was born on 6 May 1989 in Bunbury, Australia.

Dianne started ballroom dancing at age 4. Together with her brother Andrew Buswell, they were Adult New Vogue WA Champions for 2008 and 2010.

She has appeared on So You Think You Can Dance Australia, Burn the Floor, Australia’s Dancing with the Stars and on the British series Strictly Come Dancing.

Dianne and Emmerdale actor Anthony Quinlan were introduced to each other by Gemma Atkinson. They started dating towards the end of 2017.

Buswell has reportedly split from Anthony Quinlan after 10 months of dating. She is said to have parted ways with Anthony after he grew suspicious of her closeness to celebrity dance partner Joe Sugg.

A representative for Dianne said: “Due to their busy schedules and the distance they have separated but they still remain close friends”.

She is not married and so does not have a husband.

She stands at 5 Feet 9 Inches.

Manchester by evening ❤️ this venue is stunning 👌 top day 👰🎩 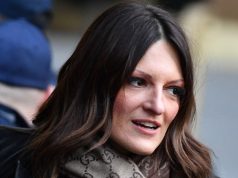 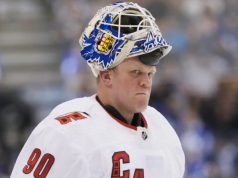