Nick Robatto (full name Nicholas Robatto) is a 43-year-old prop maker from Barry, Wales and a contestant on Channel 4’s The Great Pottery Throw Down. He has been one of the principal prop-makers for Doctor Who since 2005, as well as Torchwood, The Sarah Jane Adventures, Merlin and Wizards vs Aliens. Notable props include the Eleventh Doctor’s Sonic Screwdriver and the new TARDIS console.

He is the owner of Rubbertoe Replicas, which creates accurate and handcrafted replica props and memorabilia. Rubbertoe Replicas are the official BBC licensed Doctor Who retailers, specialising in Doctor Who memorabilia and prop reproductions. These include Dalek Death Ray Stalks, Captain Jack’s Sonic Blaster and River Song’s Squareness Gun. Plus memorabilia items based on screen used props, such as Gallifreyan symbol coasters, TARDIS console plaques, and Sonic Screwdriver holders.

The props expert is a “Spare time potter from South Wales,” according to his Instagram bio. He’s fairly new to pottery and after getting an old wheel from a friend, his new interest has taken off. He is competing on Channel 4’s The Great Pottery Throw Down, hoping to be crowned the ultimate pottery champ for 2022.

He lives in Barry with his wife and four children. 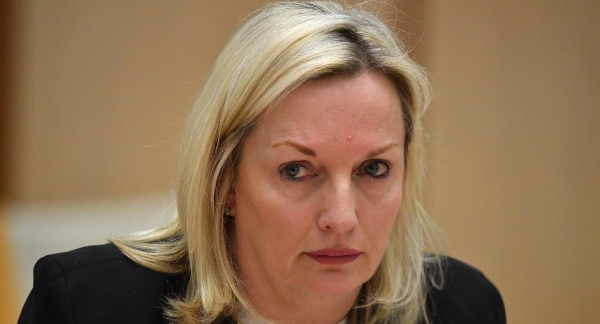