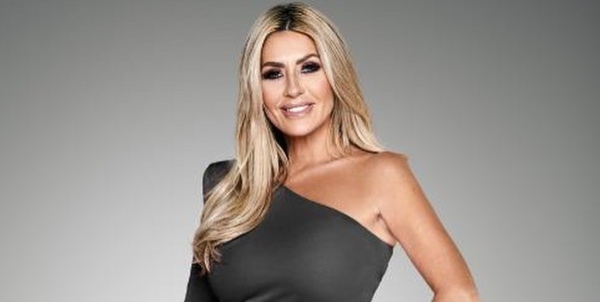 Dawn Ward is a British television personality, interior designer, and businesswoman known as one of the original cast members of The Real Housewives of Cheshire before she quit the show in December 2020. She had been in the television series for seven years. She appeared on all 12 seasons of the show and has been a key cast member since the start. Previously, she has worked as a model. She lives in a £15million mansion with her husband, a former footballer, Ashley Ward. She also has a cosmetic salon where she offers up cosmetic procedures for her rich and famous friends. Her Skulpt business carries out a variety of treatments, from fancy facials to non-surgical facelifts.

With her husband, they manage a number of businesses like; A commercial property business. Operating Abafields, a nursing home in Bolton bought for development but now operating under a manager and Managing a £15million luxury property development company Bilton Ward Developments. Formed in 2002 the company specializes in the building and renovation of luxury homes, many for footballers including Kevin Campbell and Wayne Rooney. Interior design is often done by former Changing Rooms designer Laura McCree.

She is married to her husband, Ashley Ward, who is a retired footballer. He has played for a variety of different teams, including Manchester City, Leicester City, Norwich City, and Sheffield United. He retired as a professional sportsman in the summer of 2005. He proposed to the former model in the car park of the pub she worked at when they first met.

With her husband, Ashley, they have four daughters, Taylor, Darby, Aston, and Charlie Ward.