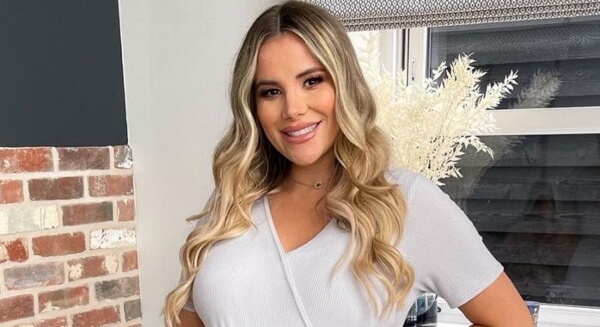 Away from appearing on The Only Way is Essex (TOWIE), Georgia owns the clothing fashion business Boyfriend Tokyo, suntanning, beauty, and hair shop So Glam. She also launched her own swimwear brand called Summer Dreams in 2016, with the line including beachwear, swimsuits, and accessories. Georgia grew up in Essex.

She is in a relationship with her boyfriend Tommy Mallet. Her boyfriend is also a Television personality. Tommy appears on The Only Way is Essex (TOWIE). He joined The Only Way is Essex during the show’s series 13th series in 2014. Georgia and Tommy, who have been together since 2014. Her boyfriend also runs a footwear brand known as Mallett Footwear. Georgia and Tommy Mallet have a son together. Their son was born on May 5, 2021.

She is the daughter of Luke Kousoulou and Mary Kousoulou. Her dad is a Greek prominent businessman, entrepreneur, and property developer. Georgia’s parents were divorced in 2017. Her father made a brief appearance on a British reality TV series, The Only Way Is Essex (TOWIE). In 2017, Luke Kousoulou stood as an Independent Member of Parliament for Brentwood and Ongar. She has a younger brother known as Antony and a sister known as Grace. 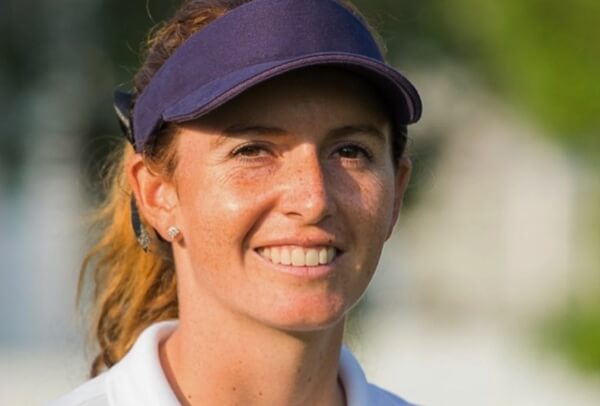