Mo Robinson is the lorry driver from Northern Ireland who is being held on suspicion of murder after 39 people were found dead in the back of his truck. According to authorities, the truck traveled from Zeebrugge in Belgium, embarking on the night of October 22 and landing in Purfleet, Essex, at around 12:30 a.m. on October 23.

The 39 dead bodies were found in the town of Grays, Essex, England on the morning of October 23. The bodies have been moved to Tilbury Docks in Essex. Robinson was arrested shortly after the gruesome discovery was made and is being held on suspicion of murder.

According to RTE News, the truck is registered in Bulgaria by a company owned by an Irish female citizen. The company is based in the Bulgarian city of Varna. However, the truck has not been in Bulgaria since 2017.

British Prime Minister Boris Johnson said, “I’m appalled by this tragic incident in Essex. I am receiving regular updates and the Home Office will work closely with Essex Police as we establish exactly what has happened. My thoughts are with all those who lost their lives & their loved ones.”

British Interior Minister Priti Patel said on Twitter, “Shocked & saddened by this utterly tragic incident in Grays. Essex Police has arrested an individual and we must give them the space to conduct their investigations.”

Far-right British pundit Katie Hopkins tweeted: “39 people found dead in a lorry in Essex. Trafficked human flesh, now carcasses rotting by the side of the road.

“This is the end result of ‘rescue boats’ across the Med. These are the casualties of open borders and ‘refugees welcome.’ These are the invisible souls of #Grenfell.”

Robinson is 25 years old. He is from the town of Portadown in County Armagh.

According to Mo Robinson’s Facebook account, he attended Southern Regional College – Portadown Campus where he studied light vehicle maintenance and repair. He lived in Laurelvale, a community around five miles south of Portadown. 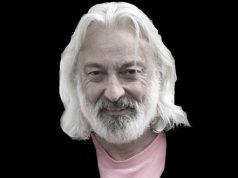 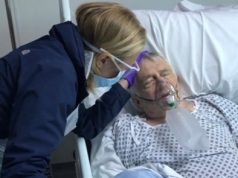 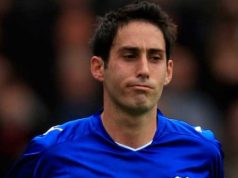 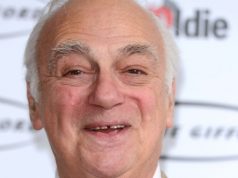 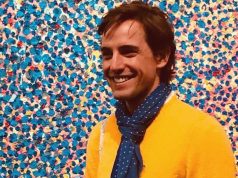