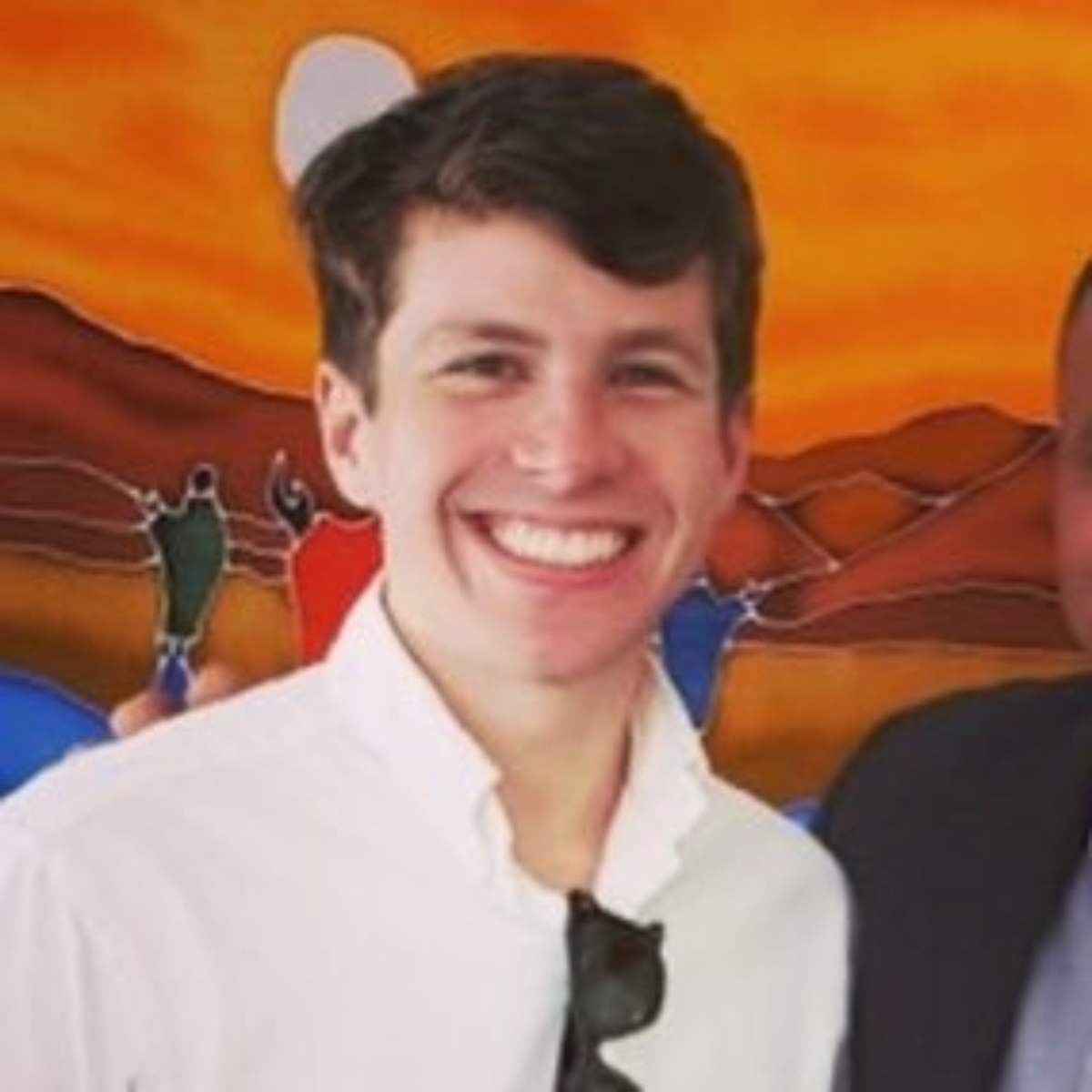 Graham Kelly is Rep. Katie Hill’s legislative director. He is a graduate of the University of Tennessee-Knoxville. Hill’s estranged husband Kenny Heslep has alleged that Hill and Kelly have been having an affair. Hill is a first-term congresswoman from California’s 25th congressional district. Her campaign was covered extensively in a series for Vice titled, “Inside The Most Millennial Campaign Ever.”

Politico reported on October 22 that Hill had reached out to Speaker of the House Nancy Pelosi and House Majority Leader Steny Hoyer to “deny the allegations.”

Hill said in a statement, published by Politico, that read, “The fact is I am going through a divorce from an abusive husband who seems determined to try to humiliate me. I am disgusted that my opponents would seek to exploit such a private matter for political gain. This coordinated effort to try to destroy me and people close to me is despicable and will not succeed. I, like many women who have faced attacks like this before, am stronger than those who want me to be afraid.”

Red State reported on October 10 that Hill’s husband had written on Facebook regarding an article that named Hill as a “lesbian.” Hill’s husband, Kenny Heslep, wrote in a now-deleted post, “Out lesbian?!? Then why has she been sleeping with her (male) finance director for the past year at least?”

According to Kelly’s LinkedIn page, he served as Rep. Hill’s finance director from May 2017 until November 2018. During Hill’s 2018 election, he was quoted in a news release as thanking the community for their grassroots support. That role was taken over by a person named Jackie W. on July 2019

A 2018 Vice article refers to Kelly as Hill’s finance director. During the piece, Kelly is one of Hill’s staffers who wants to get negative in campaigning against Hill’s primary opponent Bryan Caforio. 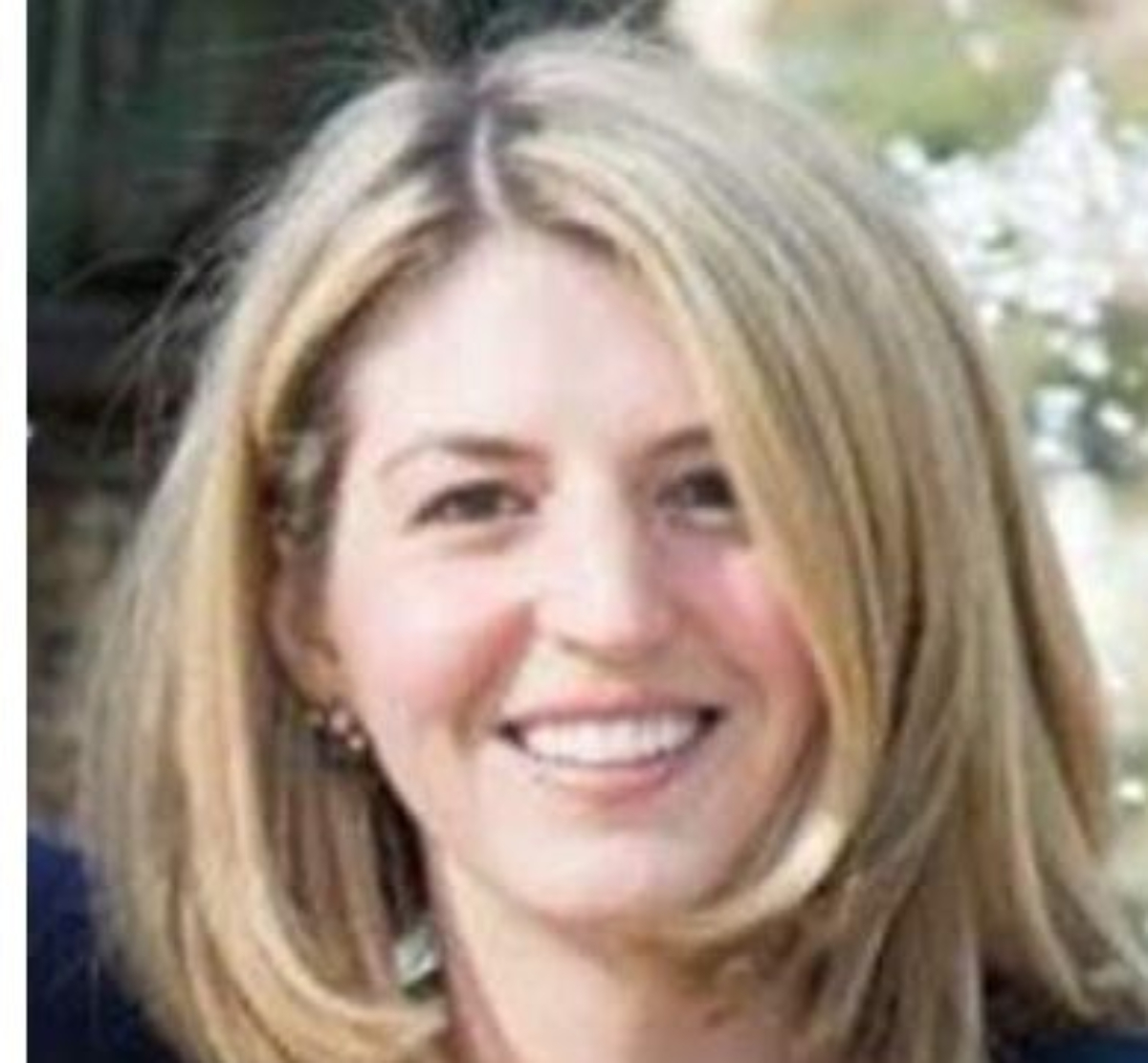