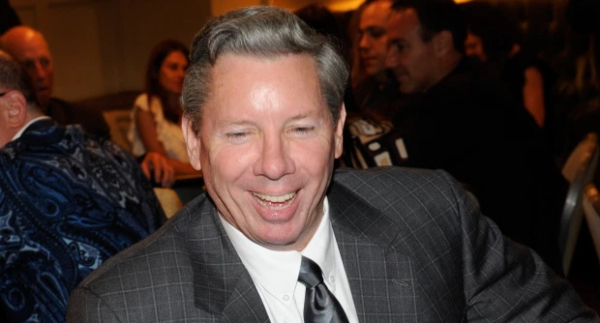 Mike Sexton (born Michael Richard Sexton) was an American professional poker player and commentator. He served as a World Poker Tour commentator alongside Vince Van Patten since the tour’s first TV broadcast in March 2003 through 2017, when Sexton retired to become the chairman of partypoker.

Mike began seriously playing poker while attending Ohio State University on a gymnastics scholarship. After serving with the U.S. Army’s 82nd Airborne Division from 1970 to 1972, he settled in Fayetteville, North Carolina, working as a sales rep by day and honing his poker skills in home games at night. He turned pro in 1977 and moved permanently to Las Vegas in 1985, earning a World Series of Poker bracelet in Seven-Card Stud/8 in 1989.

As a player, Mike won the inaugural World Poker Finals $10,000 buy-in No Limit championship at Foxwood’s in 1992; successfully defended his previous year’s victory in the Summer Four Queens No Limit championship in 1997; won the Grand Prix de Paris championship in Paris, France in 2000 (at the time the largest poker event in Europe); won the World Series of Poker Tournament of Champions in 2006, beating Daniel Negreanu for $1,000,000 in a seven-hour heads-up battle; cashed in the first two World Series of Poker One Drop tournaments in 2012 and 2013, the only player other than Antonio Esfandiari to do so; and won the WPT Montreal Main Event in 2016, according to the WPT.

Mike Sexton was married to his wife Karen Sexton.

Mike Sexton died on September 6, 2020, at the age of 72, at his home in Las Vegas after being diagnosed with prostate cancer. His death was announced by his fellow Poker Hall of Fame member Linda Johnson on Twitter. Johnson tweeted: “Mike Sexton passed away peacefully at home earlier today surrounded by family members. He appreciated all the wonderful comments and farewells from poker players all over the world. Service details are forthcoming. For now, please keep his family in your thoughts as they grieve.”

Adam Pliska, CEO of the World Poker Tour said in a statement: “Mike served as a WPT commentator for 15 seasons and spent a lifetime growing the game of poker around the globe. His glowing presence resonated with players and fans of poker alike, who will all miss him onscreen and at the table. Mike’s legacy will forever be a part of poker’s history.”

Van Patten said in a video released by the WPT, “Mike Sexton, one of my great gambling friends and one of my best friends forever — just a stand-up, wonderful person — has gone. But he’s not, because the whole poker world knows and loves him.”

Mike Sexton Cause of Death

Mike Sexton’s cause of death was prostate cancer.

Mike Sexton’s net worth was estimated to be $10 million. 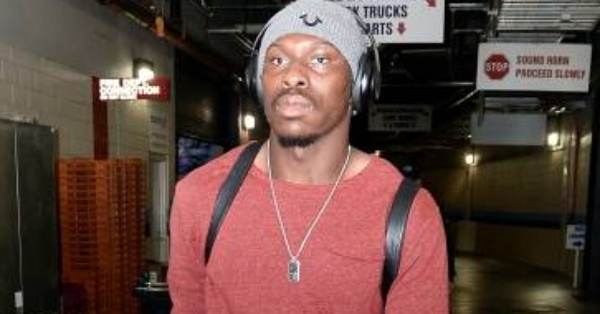 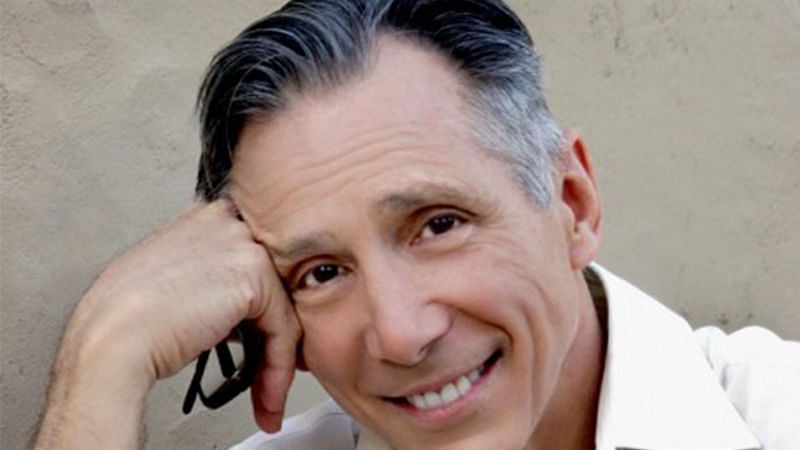